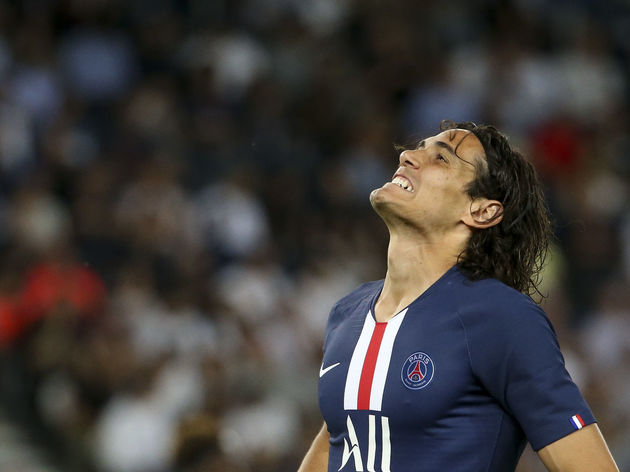 With Argentina international forward Marco Icardi arriving at the club on the loan from Inter Milan this summer and hoping to secure a permanent transfer, PSG have a reliable and more long term option to Cavani in the ranks.

The former Napoli forward still has admirers in Europe with ​Manchester United and ​Atletico Madrid credited with interest in his services in recent years.

However, a move to Major League Soccer could be on the horizon with David Beckham's franchise