Suárez has scored six goals across all competitions this season but Barcelona are already planning for life without the Uruguay international, and Mundo Deportivo claim that the club are 'dreaming' of making Mbappé 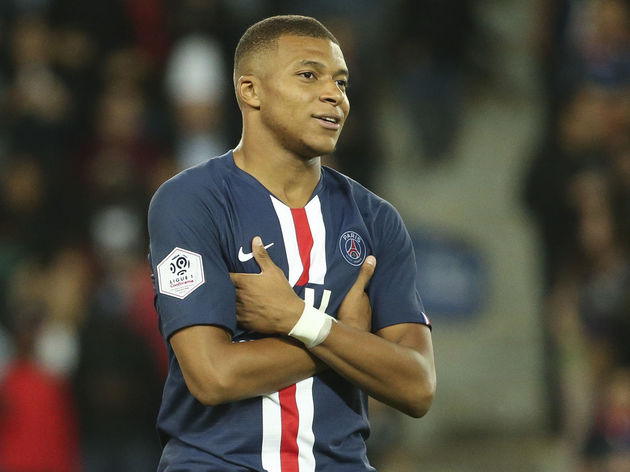 Tottenham's Harry Kane is also being considered by Barcelona's top brass, although there are some concerns over meeting the England international's wage demands.

Roberto Firmino is another name which has been mentioned in Catalonia, although so far Barcelona haven't been able to reach a consensus as to whether the versatile Liverpool forward is a viable target.

Was there ever even any question of who was the greatest player of the last decade?https://t.co/XI5HdmZ9Zi

The club have also been targeting players who still aren't quite in the top bracket for strikers in European football, with Barcelona most notably tracking Marcus Rashford from Manchester United and Inter's

Martínez, meanwhile, made an impact against Barcelona in the Champions League earlier this season, while he's also scored in Inter's most recent match in the Derby d'Italia against Juventus.

Madrid-based publication AS claim that there are two more names on Barcelona's radar too, with both targets likely to be significantly cheaper than the household names who have already been linked.