Former Manchester United midfielder Marouane Fellaini has hit out at the club for being too quick to sack their managers - as pressure mounts on current boss Ole Gunnar Solskjaer following a series of poor results.

Fellaini left United in January 2019 - taking up a new challenge with Shandong Luneng in the Chinese Super League - soon after the Norwegian took over. But while he admits he's enjoying his new surroundings, the Belgian international cast an eye back at his former club in an interview with the ​Daily Mail.

The 31-year-old claimed that there's a knack of acting too quickly to dismiss bosses at ​Old Trafford, and that he doesn't believe the lack of patience has helped them as they sit 12th in the ​Premier League after eight games of the new season.

"For me the club were too quick to sack Jose [Mourinho] because a manager like that comes and he needs a lot of players to do his own philosophy.

"He wanted to build his team but after two years and a half they decided to sack him because the results were not there. 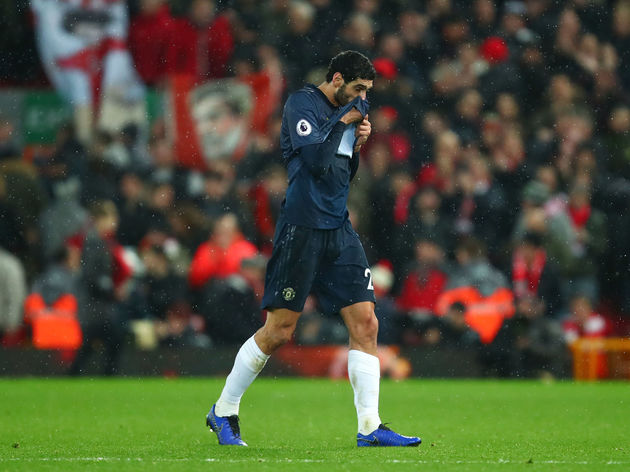 "They brought in one of the best managers in the world in Jose Mourinho, he wanted to build a team and they sacked him.

樂 What is the biggest problem with United right now?@_scottsaunders - Solskjaer is an immediate problem!

"Of course in football, you can't play with just young players, you need a mix. I think to win games, to win titles, to win big games you need experience. Of course you can win with young players but not every game.

Reflecting on his new adventure in China, Fellaini added: 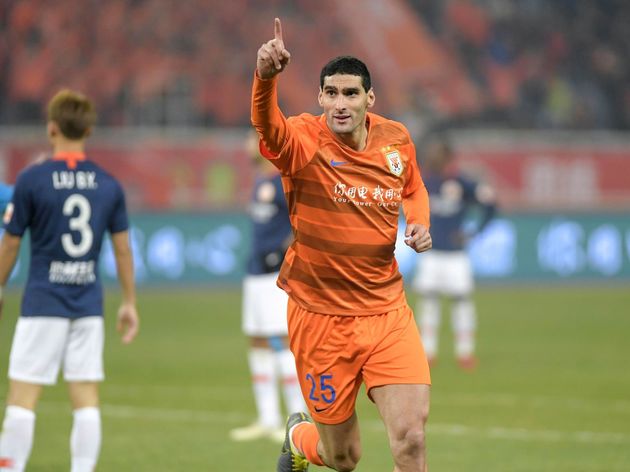 "I played five and half years for Manchester. My first season was a transition, so I was in transition.

"Okay, I didn't win the Premier League but that's part of football. Manchester City was a strong team and was difficult to battle against them.