​Liverpool youngster Harvey Elliott has been suspended from club football for 14 days as a result of an offensive video which he posted about Tottenham Hotspur striker Harry Kane.

The teenager was caught calling Kane a "f*****g m**g" back in June, before appearing to impersonate Kane in an offensive way. He has since apologised for the video, but the FA still charged him for his actions. 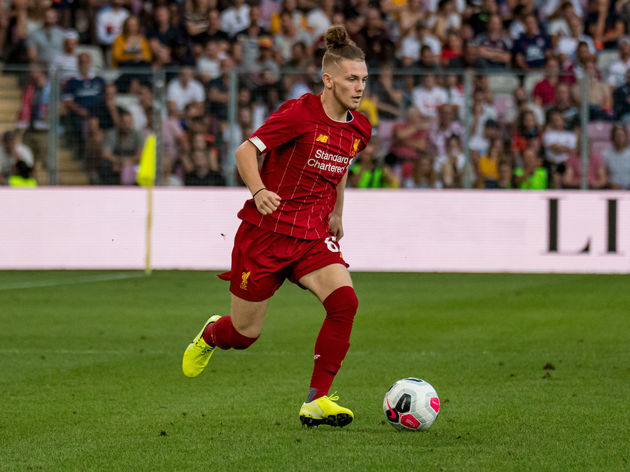 The FA took to their ​official website to confirm the details of Elliott's suspension, declaring that he will be suspended from domestic club football for the next 14 days, meaning he will be allowed to return to action on 25th October.

They wrote: "Harvey Elliot is suspended, effective immediately, from all domestic club football for two weeks, that is up to and including 24 October 2019; and Mr Elliot must undergo and complete to The FA’s satisfaction, within four months of notification of this decision, a face to face FA education programme, the details of which will be provided to him by The FA.

"Failure to do so within the relevant time frame shall result in his immediate suspension from all football and football related activity, until such time as the course is satisfactorily completed; and Mr Elliot is fined the sum of £350."

The FA noted that the 16-year-old has previously had a clean disciplinary record and had shown remorse for his actions, which were both taken into account when determining his punishment.

When apologising to the FA, Elliott had said: “The video was taken whilst messing around with friends in a private environment and was not directed at any individual but I realise that my actions were both immature and senseless.

"I would like to stress that the contents of the video do not represent who I am as a person or how I've been brought up, and I am truly sorry." Whilst Elliott was always unlikely to feature in ​Liverpool's first team before his suspension expires, he will now also be prohibited from featuring for any of the Reds' youth sides until 25th October.