A Way Too Early Assessment of Everton's Summer Signings

It's been another season of frustration for Everton thus far, with a dismal start to the season dampening hopes of a top six finish.

Marooned in the bottom three after eight games, the Toffees are in desperate trouble - and have been unable to successfully bed-in new boys Moise Kean and Alex Iwobi to date.

Sure, all new signings need time to gel, but things need to turn around fast to give Everton any hope of fulfilling pre-season aspirations. The question is though - for this article at least - how have the new boys fared?

Well, 90min are here to jump the gun for you and rate how the new signings have got on thus far... One transfer that left many fans scratching their respective heads was the deadline day arrival of Alex Iwobi from Arsenal.

Not because he's not a good player, but because did Everton really need him? And why on earth did they fork out close to £30m? It's hard to tell when he's subsequently started just three games, giving him little time to make an impact.

Yes, he's scored a Premier League and Carabao Cup goal, but that won't do for a player who moved to Goodison Park to be a regular. Work to be done for the Nigerian international. 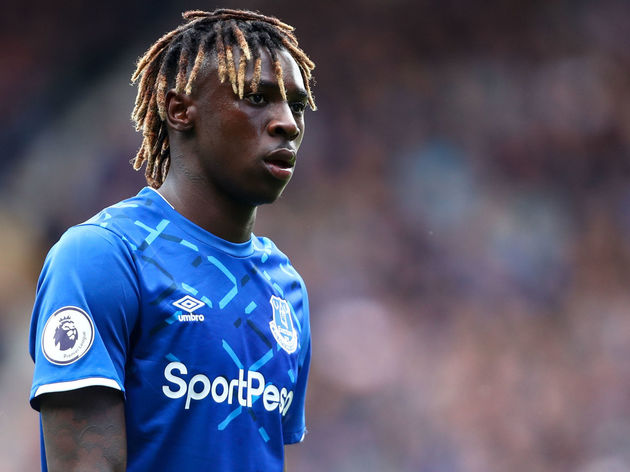 Regarded as one of the brightest young prospects in European football, eyebrows were raised when Everton managed to snare Moise Kean on a permanent basis from Juventus.

Even more eyebrows have been raised by his inability to dislodge the not-so prolific Dominic Calvert-Lewin from the side. Aged 19, Kean is full of potential - but Marco Silva doesn't seem keen to expose the lively forward to Premier League starts.

You feel that his time is coming, but up until now, he's barely had a sniff. 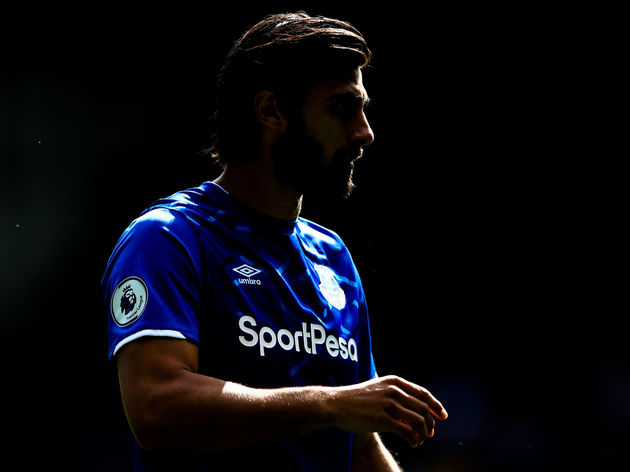 Be careful what you wish for, Everton fans. Gomes was an absolute must-buy after his successful loan spell last season, but has not found those heights since.

Poor displays, as well as a rib injury, has stopped the Portuguese international from finding any kind of form, restricting him to just four games.

If Gomes does recapture his form, though, things will be brighter for Everton - as there's no doubting his qualities when on-song. 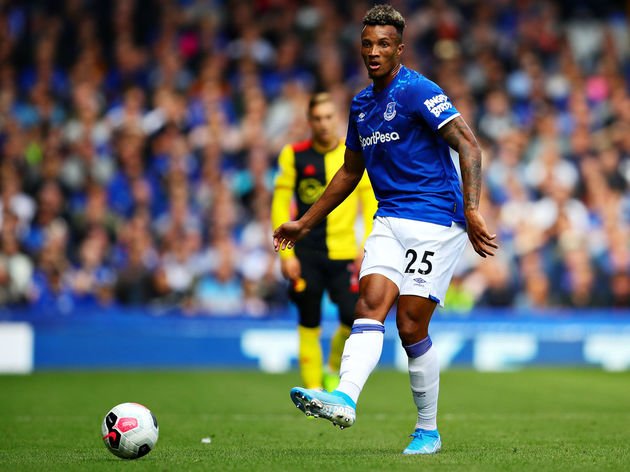 ​Another highly talented midfielder, Gbamin was plucked from the Bundesliga in the summer - and possesses great pace, passing range and tough tackling abilities.

The 23-year-old started the season as Everton triumphed over Watford, but hasn't been seen since - with a hamstring injury ruling him out.

Will hope to regain full fitness soon enough, and oust Morgan Schneiderlin - who has filled the void in his absence - from the heart of midfield. This may not be a widely popular opinion, but at just £8m, Fabian Delph could turn out to be one of the bargain signings of the season.

A serial winner under Pep Guardiola at Manchester City, he knows how to win games and get things done - and has looked a canny operator despite Everton's early season struggles.

Has started five matches and would be expected to continue slotting in regularly - though Everton's ridiculous midfield pool numbers may say otherwise. ​Signed as back-up to first choice right-back Seamus Coleman, Sidibe has been limited to cup and substitute appearances.

Has done okay when needed, but hasn't really been given the opportunity to demonstrate what he can do. Coleman's dismissal against Burnley will change that, with Sidibe poised to step into the breach.

He'll hope to impress, or his loan spell with an option to buy may well fade into the category of bang average signings. 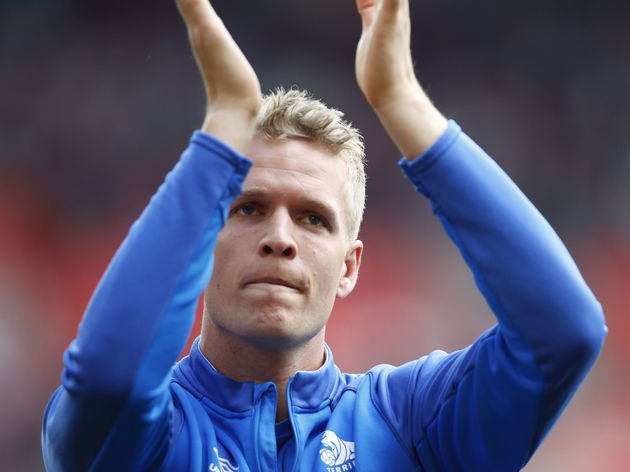 It was always going to be a tough task to knock Jordan Pickford from the starting XI, but Lossl was signed as a back-up goalkeeper, and everyone knew as such.

The Danish stopper arrived on a free transfer from Huddersfield Town, and is yet to make an appearance for the Toffees - but you can't really say he's done badly.

Has warmed the bench well, looked good in his tracksuit and applauded the fans when he's needed to. Top work all round.