​Two of Paris Saint-Germain's longest-serving players, Thiago Silva and Edinson Cavani, could leave the club for free in the summer with both men in the final year of their contracts.

Neither Silva, 35, nor Cavani, 32, have been offered a new deal by the Parisian club, making it increasingly likely both will leave at the end of the 2019/20 season. 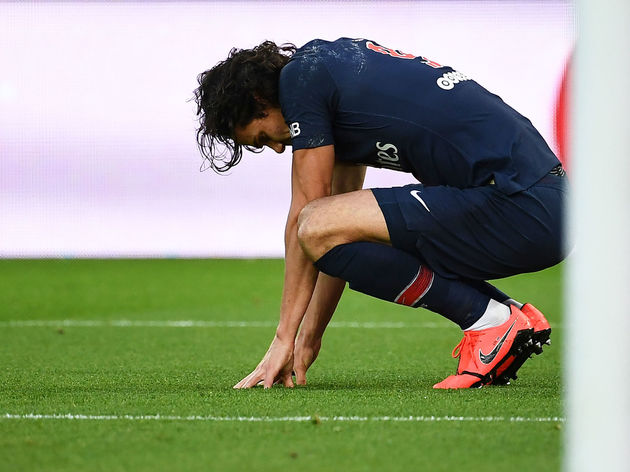 According to ESPN FC, recent injuries to Cavani have put the PSG hierarchy off offering the striker a new deal, while younger options such as Marquinhos, Presnel Kimpembe, Abdou Diallo and Thilo Kehrer are ready to replace Silva at centre-back.

Both have been great servants to the club, with the Brazilian captaining the side for the majority of his 291 games, leading them to 22 domestic trophies. At the other end of the pitch, Cavani has netted 195 times since arriving from Napoli 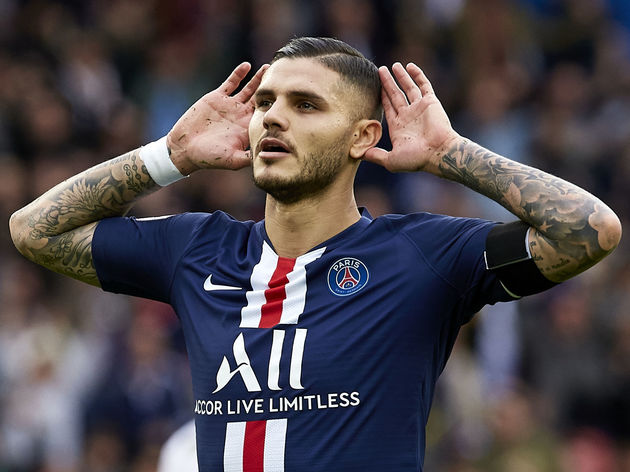 If the Uruguayan does leave Paris in the summer, his first choice would be to remain in Europe - with the likes of Atletico Madrid, InterMan Utd

Another option for both players is a return to their homelands. Cavani and Silva have spoken in the past about their desire to return to Uruguay and Brazil respectively before they retire.

With the PSG board looking towards the future, they've been very proactive in trying to secure new deals for Marquinhos and Marco Verratti and at this point, contract extensions for two club legends seem unlikely.