A bout of illness has denied ​James Maddison the chance to make his debut for the England senior side, the midfielder withdrawing from Gareth Southgate's squad for the upcoming European qualifiers.

The Leicester City star has been in magnificent form for the Foxes this term, hitting three goals and collecting a couple of assists in all competitions. His stellar showings have been integral to the Midlanders' strong start to the 2019/20 Premier League campaign, with Brendan Rodgers' men fourth in the table after eight rounds of action.

James Maddison has withdrawn from the @England squad through illness.

Maddison received his third call-up to the Three Lions' squad in early October ahead of Group A meetings with Czech Republic and Montenegro on Friday and Monday, respectively.

However, he is yet to make a senior appearance for his nation, with his club confirming that the 22-year-old will remain uncapped, having returned to ​Leicester to continue his recovery.

The youngster's strong performances led many to believe he would start at least one - if not both - of the upcoming Euro 2020 qualifiers, after being named as a substitute for the Three Lions' previous two matches.

Southgate chose to keep Maddison on the bench as his team thrashed Bulgaria 4-0 on 7th September, with the playmaker again an unused substitute during the manic 5-3 victory over Kosovo three days later. 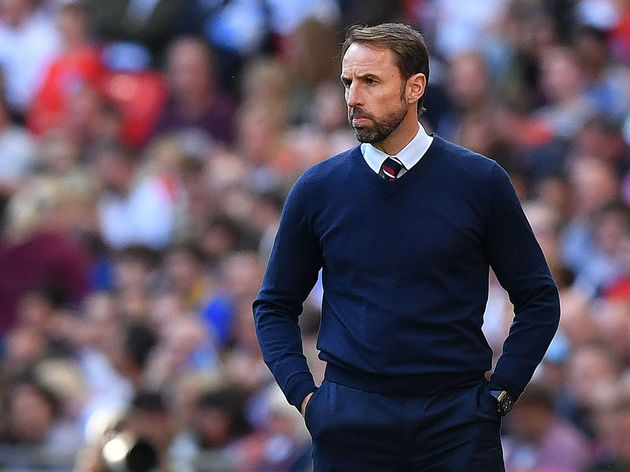 ​Chelsea starlet Mason Mount was given his first taste of international football in both encounters, though his Leicester counterpart was unfazed by a lack of game-time on his part.

Prior to his departure from the training camp, Maddison explained: "

"But, I'm hungry to get some minutes. I have always wanted to play for England.