Gnabry, a player who was infamously put dow in public by Tony Pulis after a failed loan spell at West Brom, didn’t go straight to Bayern when he left Arsenal for just £5m in 2016 - but Wenger has alleged the Bundesliga giants were involved behind the scenes when it came to his exit. 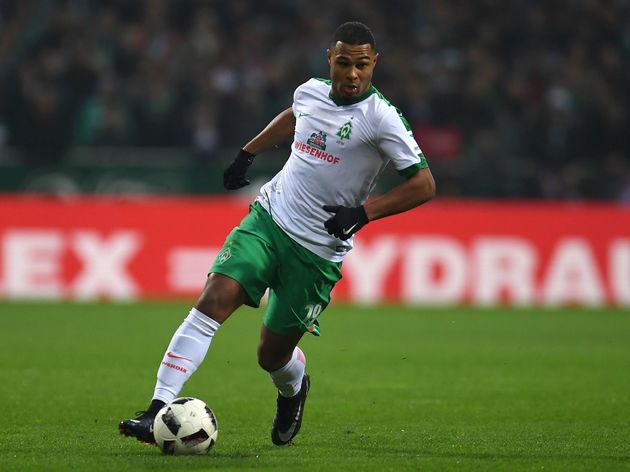 The Stuttgart-born starlet first landed at Werder Bremen, where he proved his quality at first-team level in an impressive season, and was transferred to Bayern just a year later in 2017. A loan at Hoffenheim followed, but Gnabry was brought back to Bavaria in time for last season and marked his debut campaign by scooping the club’s Player of the Season award.

Gnabry has since made a fine start to the new 2019/20 season, contributing nine combined goals and assists in all competitions, including four goals in a Champions League annihilation of Tottenham, his former north London rivals.

The 24-year-old’s tremendous rise has left Arsenal supporters wondering ‘what if?’. Wenger has hinted he might not have left the Emirates Stadium in different circumstances, claiming that Bayern were somehow whispering in his ear to push the player out of the door.

“We tried to extend his contract for a very long time and I think that Bayern manipulated behind the scenes, that if he went to Bremen he would join Bayern after,” Wenger told beIN SPORTS.

“He was always a very talented boy who lacked confidence in some stages, but we always thought we had a player who could achieve a lot,” the ex-Gunners boss added. Wenger admitted that Gnabry’s time at West Brom, where he appeared only once in the Premier League, had been a ‘very bad experience’, but insisted that he ‘believed’ in the player.