​Having won three of their games so far against Latvia, Poland and Israel, Jan Oblak will be hoping his side can progress to the knockout stages of Euro 2020.

The Slovenian has been instrumental between the sticks for both club and country and will be rallying his side when they face North Macedonia on Thursday and Austria four days later. Saúl Ñíguez is the He will continue to partner his former teammate and Kieran Trippier has re-established himself as an England international since swapping north London for the Spanish capital. He has been a key figure under Simeone this season, starting seven of Atletico's eight matches in the current campaign.

The 29-year-old started in the team that beat Bulgaria 4-0 at Wembley. A month on, he has been called up again, becoming the 26th man to represent England while playing abroad.

Lemar is a core part of Didier Deschamps' plans and is vital in supplying width to the French national team. He will link up with former teammate Antoine Griezmann with whom he previously shared a dressing room. 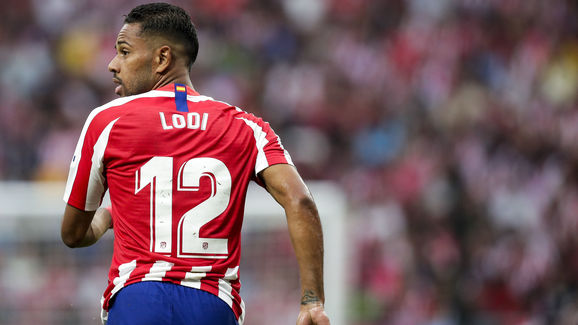 The 19-year-old has started all of Atlético's eight matches in La Liga, netting on two occasions. He will hope to line up alongside Bernardo Silva and Cristiano Ronaldo in the front three when Portugal take on Luxembourg and Ukraine. ​The 29-year-old, despite Los Rojiblancos' 0-0 draw with Real Valladolid before the international break, was a key figure in the middle of midfield. He has hit the ground running since his summer move from Porto.

Herrera will come up against Bermuda, before a clash against Panama in the CONCACAF Nations League. Angel Correa is a key part of Simeone's project, making five La Liga appearances this season and is a vital cog in the Argentina national team.

He is expected to battle it out with Erik Lamela for a place in the starting XI when his side takes on both Germany and Ecuador. 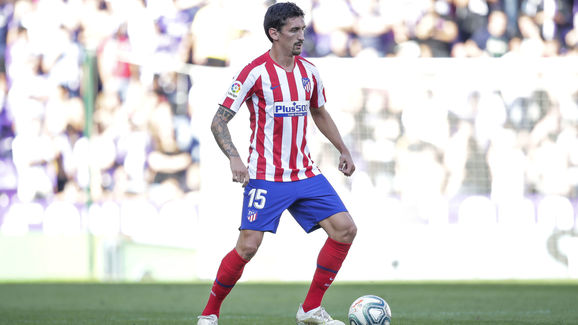 Having made six starts for

Montenegro were beaten 3-0 by the Czech Republic in their last qualifier back in September both at home and in the reverse fixture in Podgorica. They also drew 1-1 previously with Kosovo. They will be playing for pride in the remainder of the competition but will be hoping for their first victory on Friday.