​Ah, own goals. They're great when your team benefits from them, but they're infuriating to be on the wrong side of.

From the hilarious errors to the heartbreaking deflections, we've seen it all in the Premier League.

​Paddy Power Games have taken a look at all the own goals over the past ten years, so let's waste no time and get into the results. As it turns out, there is one team who have benefited from own goals more than any other side. It's ​Liverpool, and it's not even close. 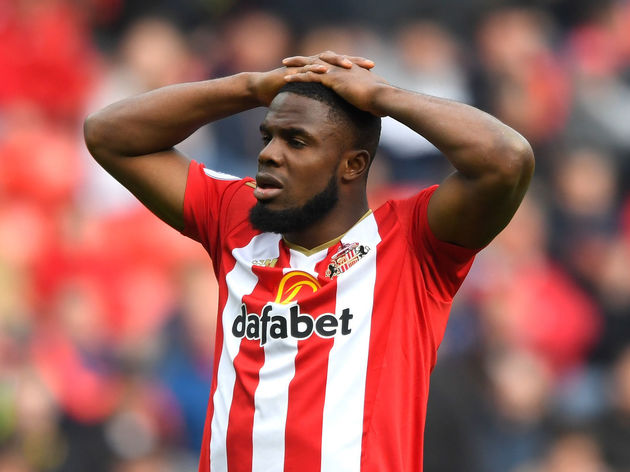 Which Club Has Scored the Most Own Goals?​