West Ham defender Winston Reid has suffered an injury setback in a harsh blow to the central defender who hasn't featured for the Hammers since March 2018.

Per ​​Football Insider, Reid has been hit with fresh back and knee pain, putting his long-awaited return to first team action on hold for an indefinite length of time. 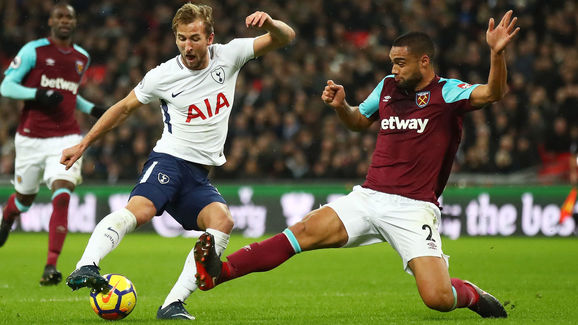 The 31-year-old has made more than 200 appearances in just under 10 years of service at the London club, and over that time cemented himself as one of the starting centre-backs and a reliable option.

having already been unavailable for a year and a half, his repetitive injuries will have cast doubt over whether the New Zealander can get back to his best for West Ham. As is usual with a long period on the sidelines through injury, players are not only challenged physically but also mentally. The psychological torment of being away from your teammates for such a long time and feeling detached would have a detrimental impact on most players, but Reid isn't showing any sign of that.

The long-serving defender gave an insight into his mental wellbeing speaking to ​West Ham's official website back in July, when he said:

“The club were really good with me, especially the physios and the staff. They gave me everything I needed to get back in the best possible situation.”