Liverpool are top of the Premier League with a comfortable eight-point lead over their nearest rivals Manchester City, and the Reds may be boosted further by the return of talismanic goalkeeper Alisson Becker in time for the clash with Manchester United.

The highly anticipated game on October 20 could be decisive in determining the destination of the title so early in the season, and the Brazilian shot stopper is aiming to return in time as he undertakes extra training sessions at Melwood. 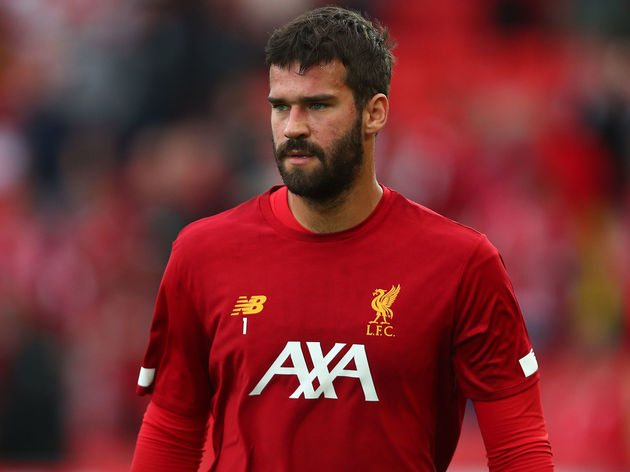 Players not on international duty have been given the week off by Jurgen Klopp, but the Best FIFA Goalkeeper is determined to get back to match fitness, and has decided to remain at the training site to show his manager he's ready for the crucial game, according to ​ESPN.

In his absence, deputy keeper Adrián has hardly put a foot wrong and has impressed many with his distribution, shot stopping abilities and his swift acclimatisation to the European champions.

These stand out performances have also in turn helped Alisson's return; with fans feeling comfortable with Adrián playing, the pressure for Alisson to return quickly has been minimal, allowing the Brazilian to go through his recovery relatively stress-free. 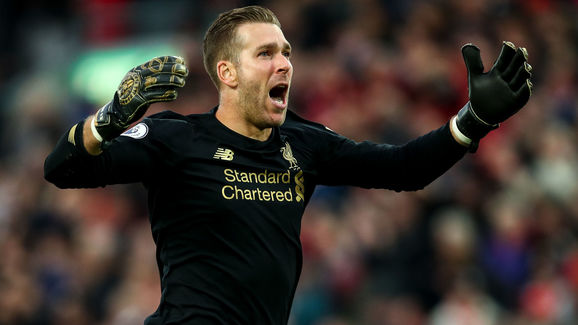 However, working with goalkeeping coach John Achterberg, who has helped Alisson over the break with his power, distribution and speed, and fitness coach Dave Rydings, who has concentrated on the player's strength and conditioning, it won't be surprising to see Klopp opt for Alisson to come back into the team, with many people considering him to be the best 'keeper in the world.

Liverpool's recent record over Man Utd at Old Trafford has been poor, with the Reds not winning there since 2014, and with the finer details deciding so many of these big matches in the Premier League, the step up in quality from Adrián to Alisson may be what turns Klopp's head in deciding between the two.