​Newly appointed AC Milan manager Stefano Pioli has insisted criticism of his appointment will only succeed in increasing his appetite for success at the failing Serie A side.

Despite only joining the club in July this year, Giampaolo endured an appalling start to life as ​Milan boss, losing four of his seven matches and leaving the club in 13th place. His final match in charge saw the ​Serie A side claim a comeback win over Genoa, but nevertheless failed to prevent him from being relieved of his duties.

However, the response from fans regarding Pioli's appointment has been one of significant disappointment. The heavily negative reaction from supporters has seemingly put a dampener on Pioli's appointment, yet the Italian claims such negativity will only spur him on as he bids to bring success back to the club.

“I’ll get to work on both the players’ heads and how we set up on the field. These will be ten important days and I’ll try to make the most of every opportunity.

“I’ll have to be good at getting my ideas across to the team as quickly as possible. Let’s start with a good base. 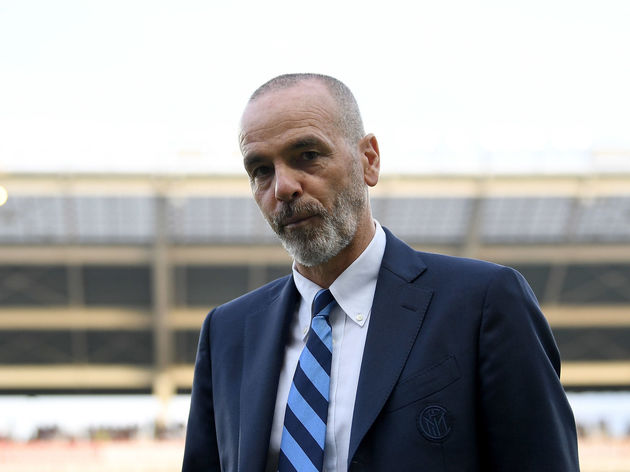 He added: “The past is the past, I was a kid. Now I’m an adult, a professional who has a great desire to do well.