​AC Milan have confirmed the arrival of Stefano Pioli as their new first-team manager, following the departure of Marco Giampaolo on Tuesday.

Giampaolo was relieved of his duties as a result of Milan's atrocious run of form, which saw them fall to 13th in Serie A after picking up just three wins from their first seven games.

​Milan took to their ​official website to confirm Pioli's arrival, telling fans that the former Fiorentina boss has signed a two-year deal at San Siro.

The hope is that somebody with Pioli's experience will be able to steer Milan back to glory. The Italian has worked with the likes of ​Inter, Palermo and Lazio, before moving to Fiorentina in 2017.

He resigned from the club in April, meaning there were no obstacles in agreeing a deal for Pioli to join Milan. 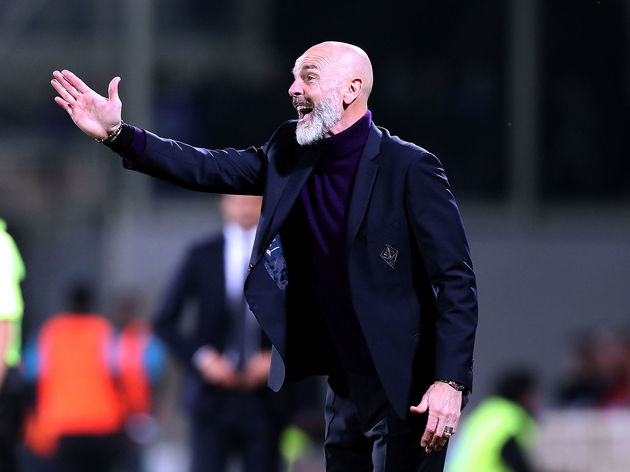 Pioli takes charge of Milan with immediate effect and will now have the international break to work with the majority of his squad. His first test will come when Lecce visit San Siro in a game which Milan, under normal circumstances, would be expected to win.

I Rossoneri need to start picking up points soon, before qualification for next season's ​Champions League becomes an impossible task. ​Serie A​Juventus​Napoli

Pioli has a young squad to work with, after Milan recently spent heavily on the likes of 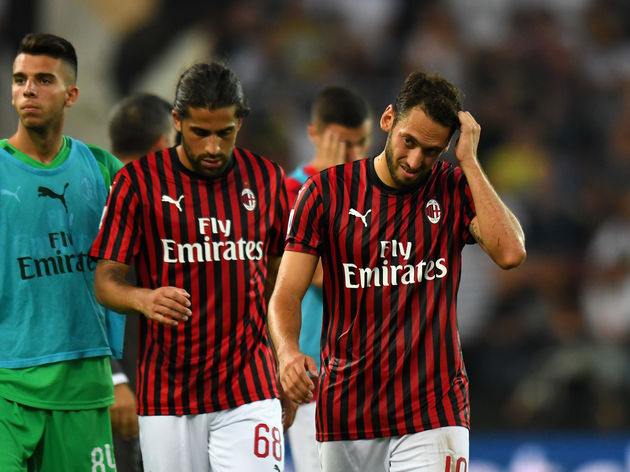