Chelsea's Ruben Loftus-Cheek has revealed that learning to walk again was one of the many challenges he's had to overcome while recovering from a ruptured Achilles.

The midfielder suffered the injury in a charity match against New England Revolution just before last season's Europa League final, missing out on a start in their win over Arsenal and a place in England's Nations League squad.

Loftus-Cheek said he spent a lot of time isolated at the beginning of his rehabilitation, and it's been tough just being able to raise his leg again.

“To be honest I didn’t leave my house much, especially as I’ve been on crutches," he told ​WOWHYDRATE. "I’ve just been playing on my Xbox. I’ve been on holiday once, it wasn’t great as my leg was in the cast so I couldn’t swim and it was really warm.

“When it happened, I turned and pushed off and I heard a clap, it was really loud and I thought someone had smashed me from behind. The referee gave a free-kick, he blew the whistle so he must have been close to me, but watching the tape back nobody was near me. "It’s more exciting the closer I get to making my comeback, the more I keep pushing I will be there soon. The big side of injuries is the mental side of it, so I had to stay positive and keep the right mindset. Even a tweet or a message from a fan makes a big difference to me." 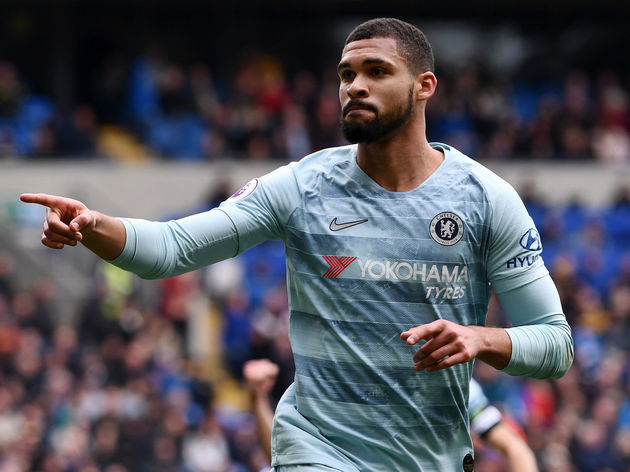 “When you have a good day you get excited, getting that much closer to getting back on the pitch again playing football, getting back in the gym and pushing it, so we will see how it goes.

"I’ve had to learn to walk again and I’ve only just got pain free but for sure I’m going to come back stronger, sharper and do whatever I can to be in better shape.

“Before I got injured I was playing my best football.

WOWHYDRATE the sugar free electrolyte water and protein water has a unique push-cap technology which releases fresh ingredients into its water and is stocked in Tesco, Morrisons, Whole Foods and online at Amazon and Ocado. More information at www.wowhydrate.com