A club legend from his playing days, Solskjaer oversaw a record-breaking start to his tenure upon taking over from Jose Mourinho last December. However, United’s results under the Norwegian in recent months has been nothing short of disastrous, with the club enduring their worst ever start to a Premier League season after taking nine points from eight games so far. 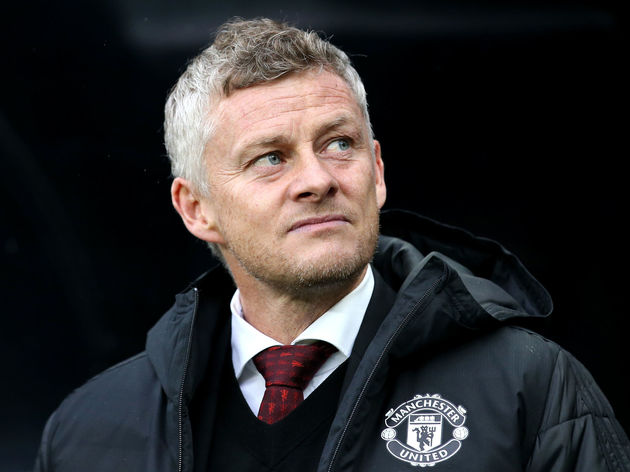 Although executive vice-chairman Ed Woodward publicly backed Solskjaer last month, there has already been speculation that the United boss personally fears he could his job if the team is beaten by league leaders Liverpool in the first game after the current international break.

Exactly how true that is remains to be seen, and a new report from the Daily Mail hints there are no imminent plans to dispense with Solskjaer, who has a contract at Old Trafford until 2022, although the club is taking an interest in Nagelsmann.

The 32-year-old, once dubbed ‘Baby Mourinho’ was appointed by RB Leipzig during the summer after a remarkable record at former club Hoffenheim, whom he guided to the Champions League.

The Mail suggests that while they have reason to believe United have already started the process of ‘gathering information’ on Nagelsmann, the club has identified him as ‘one to watch for further down the line’, rather than an immediate solution to their problems. It reads as though Solskjaer will get the time to continue overseeing much-needed changes, but it may well be someone else – Nagelsmann – who is tasked with providing longer-term success.

At the very least, if Solskjaer is sacked, United probably wouldn’t turn to Nagelsmann just yet. Who they would turn to in such a scenario is anyone’s guess, however.

The Sun alleges that Solskjaer will be shown the door, not if United are beaten by Liverpool, but if they lose against Norwich towards the end of October. The tabloid bizarrely claims that game will show the board and fans whether the 13-time champions are in a relegation fight. 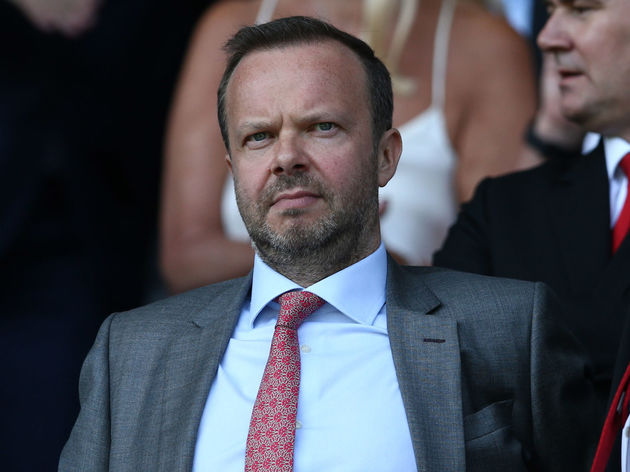 It is worth noting that United are still currently in a marginally better position at this stage of the season than Chelsea, who were reigning champions at the time, in 2015/16.