England are to travel to Czech Republic and Bulgaria, with the latter of particular concern. Part of the stadium will be closed as a result of sanctions for racist behaviour from fans in June, while Bulgarian club sides have also been punished by UEFA this season. A Bulgarian fan was even ejected from Wembley during the reverse fixture after directing racist abuse at Raheem Sterling. 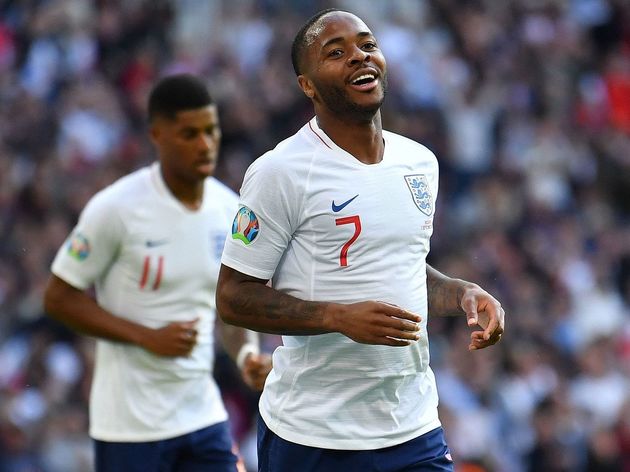 The issue of walking off in the event of racist abuse from the stands was brought up at the time and it was revealed that it would be discussed ahead of the October games.

Now, Abraham has revealed that leaving the field in protest is a possibility, even before UEFA’s ‘three-step protocol’, which concludes with the referee abandoning the game, is enacted.

“We did speak about [the protocol]," Abraham is quoted as saying by BBC Sport. “Harry Kane did ask the question about instead of going through the three steps, if we decide that we want to stop the game - no matter what the score is - if we’re not happy with it, as a team we’ll decide whether or not to stay on the pitch.

“If it happens and let’s say there’s a warning or whatever in the stadium, then it happens again, we have to make a decision as a team and with the staff.”

England players were subjected to racist abuse from home fans during a game in Montenegro last year. On that occasion, Sterling cupped his ear to the stands upon scoring England’s fifth goal, with the Manchester City player admitting he would prefer to stick it to the racists in that manner, rather than leave the field and let the abusers feel as though they have won. “At the end of the day, I would rather go and win the game because that would hurt them even more,” he said when discussing the matter last season.