Newcastle United have released a statement in response to recent comments made by Labour Leader, Jeremy Corbyn.

Magpies owner Mike Ashley was called out by Corbyn on Twitter after the Labour leader confirmed plans to give fans a bigger say in how clubs are run. 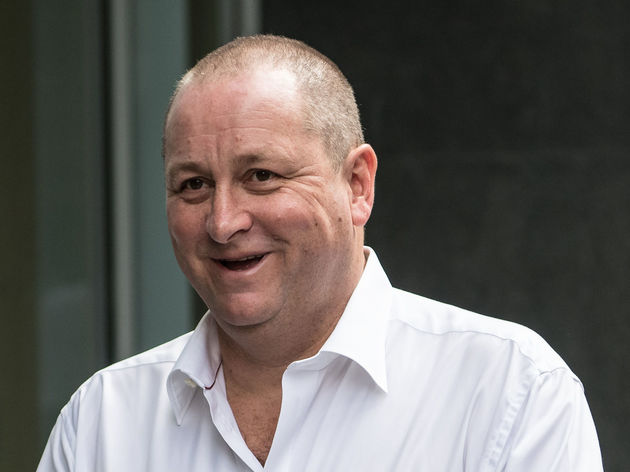 "Amongst his comments, Mr Corbyn accused ‘billionaire owners like Mike Ashley’ of ‘ruining our national game’, claiming these ‘bad owners’ put their ‘business interests above everything else’ and risk their clubs’ financial security.

*Adding the Longstaffs to the illustrious list of current footballing brothers... pic.twitter.com/qnJ2oIJVUf

"In overlooking existing governance and regulation, as well as the hugely positive impact Newcastle United and other professional clubs have in their communities, Mr Corbyn has demonstrated a surprising lack of knowledge about our national game.

"We feel, therefore, it is important to address his damaging and misinformed opinions in the interests of the club and its supporters."

The statement went through the club's financial situation in an attempt to dismiss Corbyn's claim that football clubs are primarily treated like a business. The club also went through the fantastic work that the