Bayern Munich forward Thomas Müller will consider ending a 19-year spell at the club if manager Niko Kovač continues to omit him from the first-team.

Müller has started the club's last five matches on the bench - something which last happened during the 2008/09 season - following the arrival of Philippe Coutinho, playing for just over an hour in Bayern Munich's last 450 minutes of football. 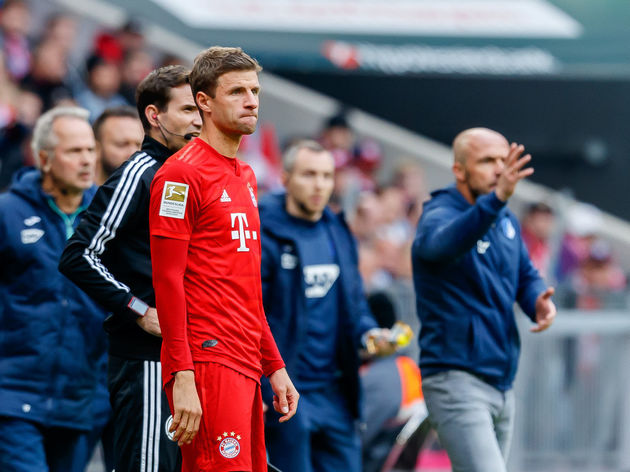 And Bild have since learned that unless something drastic changes over the next few months, Müller would consider leaving Bayern Munich in the near future.