​Mauricio Pochettino is planning a mass overhaul of his Tottenham squad in January after their dreadful start to the season, with five key players set to leave once the transfer window opens.

Spurs have had an abysmal time as of late with a 7-2 loss at home to Bayern Munich the stand out result, and Pochettino is keen to freshen up his stale squad by selling a number of regulars.

The Argentine has reiterated the need for a rebuild in order for the club to compete at the top again, and it looks like that will start as soon as possible. The Times report that Eric Dier, Danny Rose, Serge Aurier, Victor Wanyama and Christian Eriksen will all be transfer listed again in January after they failed to leave in the summer, with the uncertainty over their futures part of the reason behind the negative morale in the Tottenham dressing room.

Centre-back partners ​Toby Alderweireld and Jan Vertonghen are also available on a free next summer, but Spurs may be willing to let their contracts run down due to the lack of potential replacements.

Murmurs of a falling out with chairman Daniel Levy were promptly shut down by Pochettino, who was speaking at the Aspire Global Summit in Qatar on Monday. 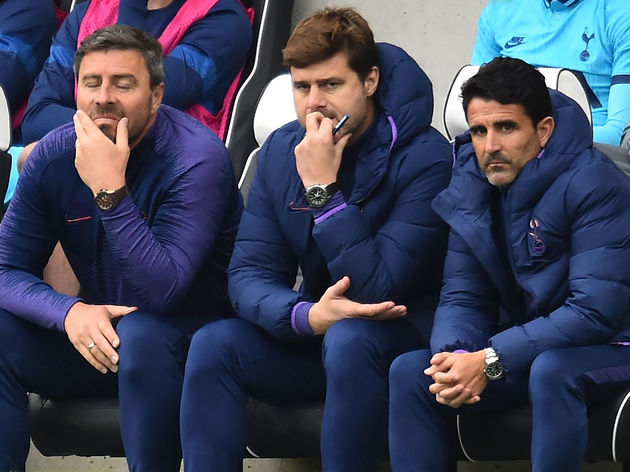 Pochettino will be desperate for his side to bounce back after the international break, with a struggling Watford side coming to the Tottenham Hotspur Stadium in what is a massive fixture for both teams.