​Crystal Palace star Wilfried Zaha has taken to Instagram to deny claims that he spat at West Ham midfielder Declan Rice during Palace's 2-1 victory over the Hammers on Saturday.

The 26-year-old was furious after West Ham fans accused him of the gross act on social media, with the Ivorian claiming that it was just 'made up lies'.

Responding to the criticism on his Instagram story, Zaha said: "

"On your own video, you can see that Declan runs in front of me and I spit to the right. 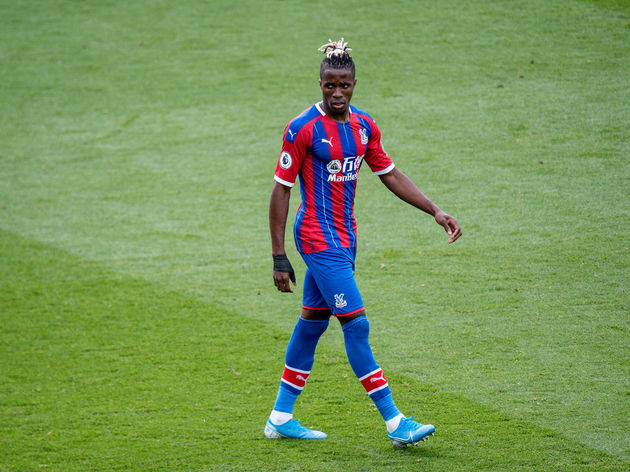 Zaha showed flashes of his best form during Palace's victory at the London Stadium on the weekend, with the Eagles now soaring sixth in the ​Premier League.

Roy Hodgson's men have an incredibly tough run of games following the international break, with Manchester City, Arsenal, Leicester, Chelsea and Liverpool all to come in their next five fixtures.

​Palace fans will want Zaha to get back to his best over this tricky period, with their talisman struggling to get his head back in the game following heavy transfer interest from Arsenal and Everton over the summer.