Chelsea Must Overcome Second Half Syndrome to Truly Succeed This Season

It may be a cliché to say a football match can be a game of two halves, but have you heard of a team of two halves?

Well, if you've watched Chelsea in action this season, you might know what I'm talking about. Imagine a world where

The ​Blues have flown out of the traps on multiple occasions this season, racing into early leads before being struck by a serious case of second half syndrome after the break and opening the door for their opponents to claw their way back into the game. 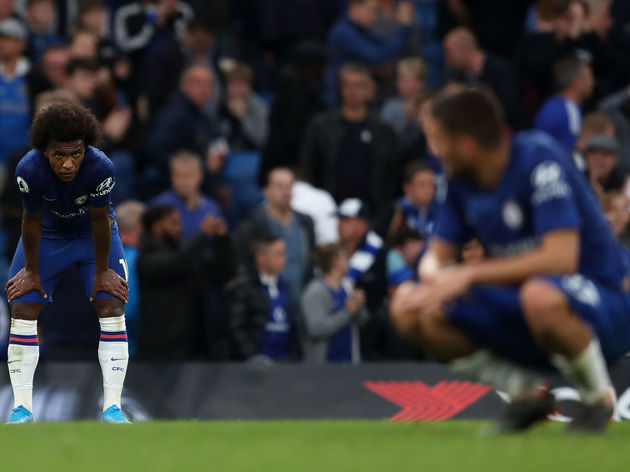 In their first home game of the season against ​Leicester, Mason Mount put his side ahead on seven minutes, only for Chelsea to stall and concede an equaliser an hour later. Having led 2-0 against Sheffield United at half-time, the Blues somehow conspired to lose their confidence and in turn their lead as they conceded a last-minute own goal to draw. Even in the 5-2 romp at Wolves, the visitors led 3-0 at the break before 'drawing' the second half 2-2.

The same happened again on Sunday afternoon as Chelsea ran out 4-1 winners against a sorry ​Southampton side at St. Mary's. Granted, it is rich to complain about what was an easy win on paper, but it was only ostensibly so.

Although the first half was good, it was caveated by some truly, *truly* calamitous defending from the Saints before Lampard's lads slipped back into the habit of putting in an indifferent second half performance that would have been punished by a better side.

Comfortably 3-1 up at half-time, to say Chelsea took their foot off the gas would be a massive understatement. A damp squib of a 45 minutes was only briefly enlivened by some fine combination play and a cool finish by Michy Batshuayi in the dying embers. Thankfully the job was done by the break, but how do you explain this post-pause malaise? Lamps has received plaudits for the necessary decision to start the club's academy products under the two-window transfer embargo that has been imposed on them, however the volume and inexperience of young players in the lineup may be contributing to their erratic second halves. Young players will inevitably be more inclined to throw everything into the early stages of a match rather than conserve their energy - kind of

A final contributing factor could be Super Frank's apparent hate for making substitutions before the 80th minute. That's when he made his first move on Sunday afternoon, which seems odd considering his side was cruising at half-time and there was an opportunity to rest some players who were clearly struggling to make an impression as the game wore on. Lampard was similarly slow to make changes as the Blues chased a late winner in midweek against Lille. 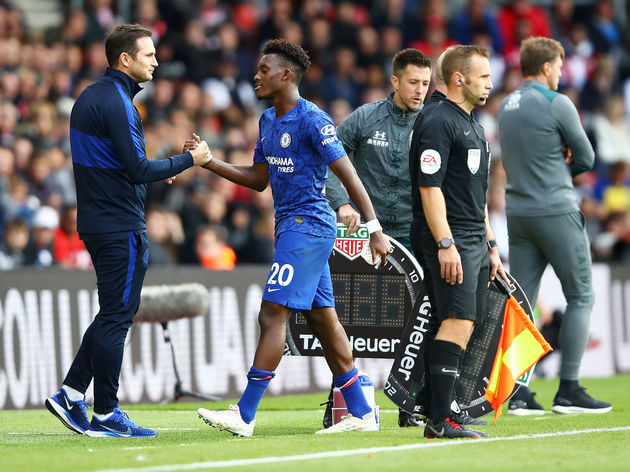 This second half syndrome is something Chelsea need to remedy, but time and the league fixture list are on their side at least - although they do face Ajax and ​Manchester United in the cup competitions.

Next up they face the resurgent although still weak Newcastle, before playing Burnley, bottom side Watford and high-flying Crystal Palace. As his players depart for the second international break of the season, the manager will need to think long and hard about how to get the best out of them for the full 90 minutes week in, week out.