United slumped to another poor result when they were beaten by Newcastle on Sunday, meaning Ole Gunnar Solskjaer’s side have only taken 14 points from their last 15 league fixtures and have made their worst start to a season in Premier League history. 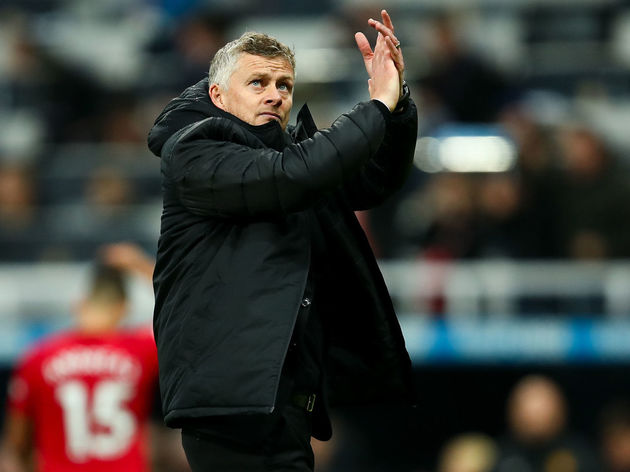 There is even speculation that Solskjaer fears for his job should United lose against Liverpool – it was after a mauling by the Merseysiders that Jose Mourinho was shown the door last season.

But Tuanzebe, who has started four of the last five games in all competitions, is hoping that the international break will provide some much needed respite to regroup and plan.

“We go back to the drawing board, the international break [is] now time for us to regroup. We believe in what we’re doing, in time it will come,” the 21-year-old told MUTV.

“Now it’s just that tough phase. Next game we look forward to is Liverpool. [We] definitely want to get a result in that game.”

Despite it being an international break, a number of United players will not be reporting for duty with their respective national teams because of injury – it is hoped the likes of Anthony Martial, Paul Pogba and Luke Shaw might be fit in time for Liverpool – and so Solskjaer should have the majority of his squad in and around the training ground to work with.

“[It] gives us time to reflect and build on our game because again we’re having a lot of possession but we need to have that final kind of penetration in the final third [to] give us chances to win games,” Tuanzebe explained.

What is not exactly a reason for optimism is the youngster’s seemingly positive spin on the Newcastle game: “…you can see we shut them out for a long period of time.” 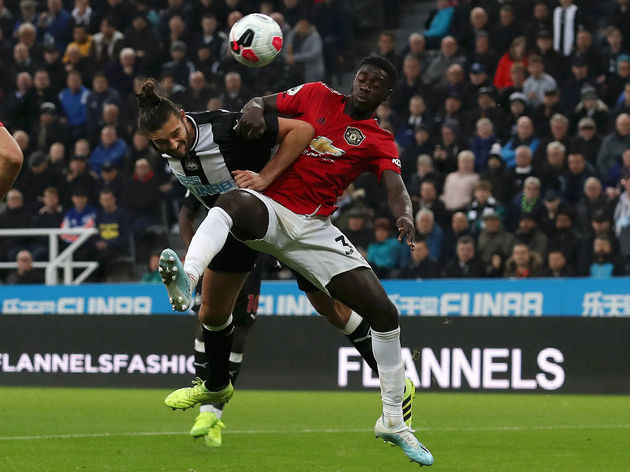 He went on to suggest that the decisive goal from Matty Longstaff was little more than a freak moment as the Magpies created few other chances to score.

Almost, but not quite, keeping a clean sheet against one of the handful of teams that has scored fewer goals than you this season hardly seems like a badge of honour.