​Barnsley have confirmed that they have parted ways with manager Daniel Stendel after a challenging start to the season.

Stendel led Barnsley back to the Championship last season, but he failed to replicate that form in the second tier, with the Yorkshire outfit currently 23rd in the table. It was widely speculated that Stendel would leave the club before ​Barnsley's meeting with ​Swansea City after the international break, and the club have now taken to their ​official website to confirm his departure with immediate effect.

Adam Murray has been appointed as caretaker manager whilst the search for a new permanent boss gets underway.

Since their shock 1-0 victory over ​Fulham on the opening day of the season, Barnsley have struggled greatly in the ​Championship. They are without a win in their last ten games and have lost seven of said games.

They currently find themselves two points away from safety in the division, and Barnsley officials are clearly eager to avoid seeing that gap grow any more at this point in the season.

Their record of 22 goals conceded is tied with bottom club ​Stoke City as the worst in the Championship, whilst they also sit at the bottom of the goalscoring charts, having found the back of the net just eight times in 11 matches.

In League One last season, Barnsley finished with the best defensive record in the competition, and club officials are seemingly disappointed to see that structured defence slip away in the second tier. 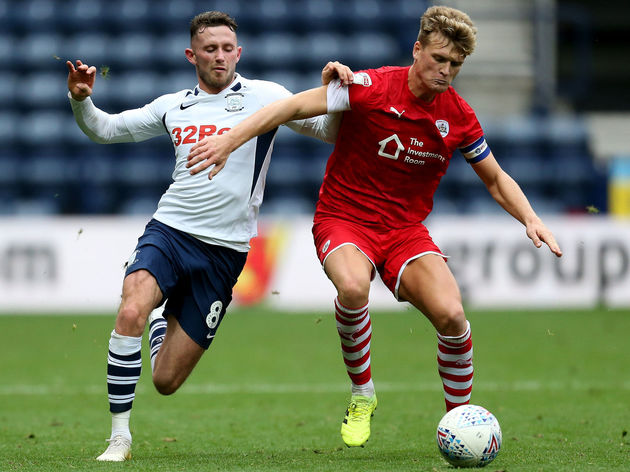 Murray will be put in charge temporarily and must now begin preparing for the visit of fourth-placed Swansea on 19th October, before travelling to current league leaders ​West Bromwich Albion on the following Tuesday.

The match after that - a visit to ​Huddersfield Town - will likely have been identified as crucial for Barnsley. The Terriers also sit around the relegation zone, so a big victory could see Barnsley recover some ground.