​Los Angeles FC striker Carlos Vela has broken the Major League Soccer record for the most goals in a single league campaign with 34 goals scored in just 31 appearances this season. 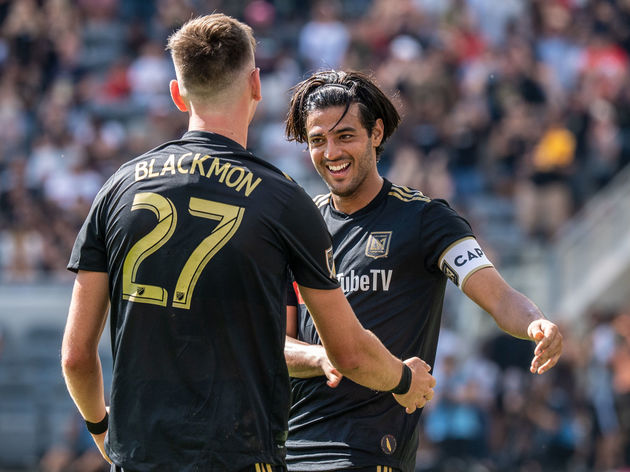 The Mexico international scored a hat-trick against the Rapids to help his side win their final game of the season and smash Martinez's record.

Vela was a crucial part of the LAFC squad that steamrolled their way to both the Western Conference and the Supporters Shield this season. Bob Bradley's side finished eight points above their nearest rivals, New York City, in the overall table and an astonishing 16 points above Seattle Sounders, the team who placed second in the Western Conference.

Los Angeles' success means they have automatically qualified for the 2020 Concacaf Champions League and automatically get a spot in the Western Conference semi-finals, where they could face one of Minnesota United or their fierce rivals LA Galaxy. Vela's form wasn't enough to earn him a call-up to the Mexican national side, however, with the 30-year-old being left out of Eli Tri's 25-man squad to face Bermuda and Panama this month.