​When the line-ups were announced for Sunday's clash between Newcastle and Manchester United, it was difficult to know which set of supporters to feel more sorry for.

The United defence looked particularly weak having been decimated by injuries, whilst Ole Gunnar Solskjaer had decided to keep faith with the midfield and attack that struggle to create anything ever; rarely even enjoying the thrill of a shot on target. 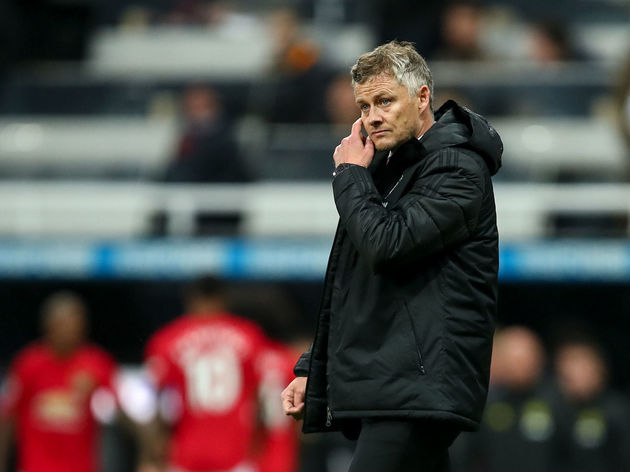 Yet surely they would create chances in this game...right?

Oh, and who's that in the midfield? Matty Longstaff?

Steve Bruce had decided to give Sean's younger brother a run-out; because, well, he might as well, he couldn't get any worse than the shambles that capitulated in the midlands last weekend.

As it turned out, he wasn't. He was much better.

90 minutes later he had just scored the winner, picked up the man-of-the-match award and breathed fresh life into Newcastle's bid for Premier League survival.

Not a bad top-flight debut, eh?

In a game bereft of quality, the younger Longstaff brother shone above the rest. Scurrying around the pitch throughout, the diminutive midfielder appeared to be everywhere, constantly forcing United into mistakes and driving his side forwards.

He showed a glimpse of his shooting ability in the first half, hitting a wonderful dipping volley that clipped the top of the crossbar with David de Gea

Following a swift counter-attack, it seemed that United The Gallowgate End went wild, with the noise only dying down briefly when VAR checked if Jetro Willems had strayed offside in the build-up. He had not. The goal stood, and Newcastle had a new hero.

Of course, that is said with a wry smile. Yet what Sunday did show is that Newcastle now have a midfield foundation from switch to build on. The Longstaff brothers offer work rate, commitment and can produce moments of quality on the ball.

In recent times, Bruce has put his faith in the likes of Jonjo Shelvey and Isaac Hayden. However, Shelvey has lacked consistency for some time, and although Hayden has improved over the last 12 months, he still looks short of being an established Premier League 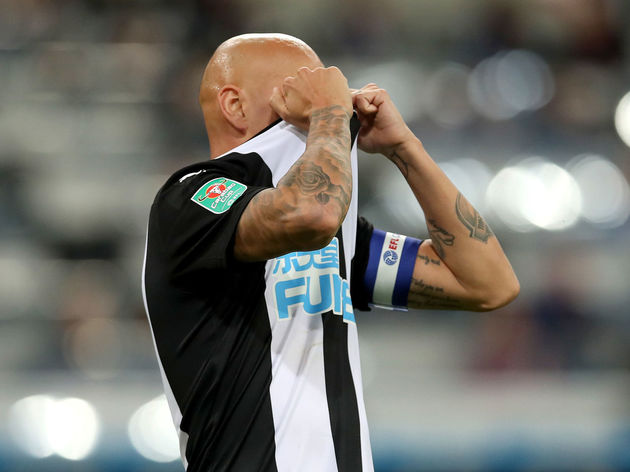 Judging by Sunday's performance, the Longstaff brothers more than deserve to retain their places in the starting XI.

Make no mistake, this will still be a very tricky season for Newcastle. Throughout the squad there appear to be players that are lucky to not be in the Championship, yet Sunday offered some hope.

This team can still have its moments, and with the Longstaffs in the middle of the park, they may just have found the combination that could lead them away from the bottom three for another year.