​Arsenal are ready to target Wolverhampton Wanderers defender Willy Boly to try and help bolster their defence after an inconsistent start to the campaign.

Manager Unai Emery was on the lookout for a new centre-back all summer and eventually moved for David Luiz from Chelsea, but the Brazilian has not really helped as Arsenal have kept just two clean sheets all season. To try and help ease the pressure on the club's centre-backs, ​The Sun claim Emery is ready to move for Boly after being impressed with his form in the ​Premier League, but ​Wolves are not prepared to let him go easily.

Wolves paid around £10m to sign Boly permanently in 2018, and it is believed that ​Arsenal would need to offer them the chance to make a significant profit if Wolves are to agree to his departure.

The 28-year-old has impressed during both of Wolves' seasons back in the Premier League and he has quickly established himself as a fan favourite at Molineux.

He has made 92 appearances for Wolves to date, helping to fire the club from the ​Championship to the top flight, and it appears as though that form has attracted interest from Arsenal.

Both ​Luiz and Sokratis Papastathopoulos are over 30 years old, so Emery may feel the need to try and rejuvenate his defence. However, with ​Rob Holding, ​Calum Chambers and Konstantinos Mavropanos all part of the squad, the Gunners do have plenty of younger options at the back.

Despite their defensive struggles, Arsenal find themselves third in the Premier League. Their only loss of the season came in a 3-1 defeat against ​Liverpool in late August, and the team are unbeaten in their last five games. 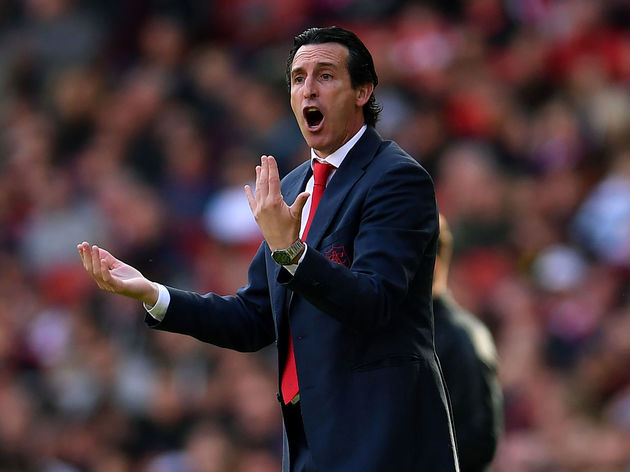 They certainly have their attackers to thank for that. ​Pierre-Emerick Aubameyang has popped up with countless vital goals to steer Arsenal to victory, and he currently sits on seven goals from his first eight games.

However, it appears as though Emery is aware that he cannot afford to rely on the Gabon international to constantly bail them out, so a move for Boly to try and strengthen at the back may be exactly what they need.