Napoli's Serie A title challenge hit yet another stumbling block with a disappointing 0-0 draw away at Torino on Sunday.

Neither side proved to be clinical enough in what was a frustrating game for both sides. Andrea Belotti came close shortly after the start of the second half, only for it to be ruled offside.

​Check out our breakdown of the game below. 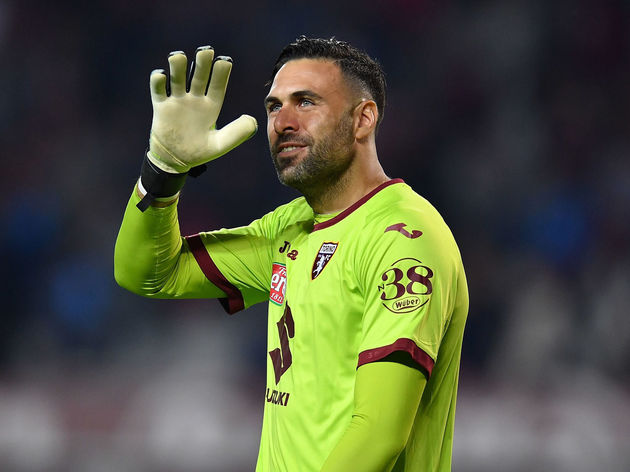 It wasn't a particularly great performance from Walter Mazzarri's side. The forwards weren't clinical enough, the midfield wasn't creative enough, and the defence, in all honesty, didn't have much to do.

Something they can be pleased with is the fact they kept a clean sheet, their first of the season. A clean sheet and a draw at home to one of most prolific sides in the league isn't too bad, especially considering they had lost three out of their last five games prior to Sunday's fixture.

It's a decent result going into the international break, while Mazzarri also knows that his side will have much to work on.

STAR PLAYER - Salvatore Sirigu. He made a few quality saves over the course of the game and kept his side alive at times. The goalkeeper played a pivotal role in stopping Napoli earning a narrow win and Roberto Mancini should consider starting him against Greece. The recent results and performances haven't been great and this represented a chance for Ancelotti's side to put in a better showing and get a good result against one of the better sides in the division.

It was a bizarre performance. A team with a reputation for getting a high volume of goals failed to produce many efforts on target and it wasn't that Torino had a rock-solid defence, either.

Ancelotti has much to consider over the international break.

STAR PLAYER: Sebastiano Luperto, filling in for Kalidou Koulibaly at centre-back, was rock solid at the back for Napoli and even made a few decent forward runs and a couple of good passes.

This was an awful performance.

But let's not forget how good Di Lorenzo, Luperto and Meret have been amongst all the disappointing attacking play.

The international break must be used to forge more chemistry up front.#ForzaNapoliSempre

Napoli's fixtures get easier too, facing Hellas Verona and SPAL after the break. More than anything, the overall performances need to improve. They don't look like title challengers at the moment.