​Milan chief footballing officer Zvonimir Boban is pushing for coach Marco Giampaolo to be sacked, four months after the Italian was appointed as head coach at San Siro.

A 2-1 victory over Genoa on Saturday lifted I Rossoneri up to 13th place in Serie A, with that the first game in which they have scored more than a single goal under the 52-year-old's management. 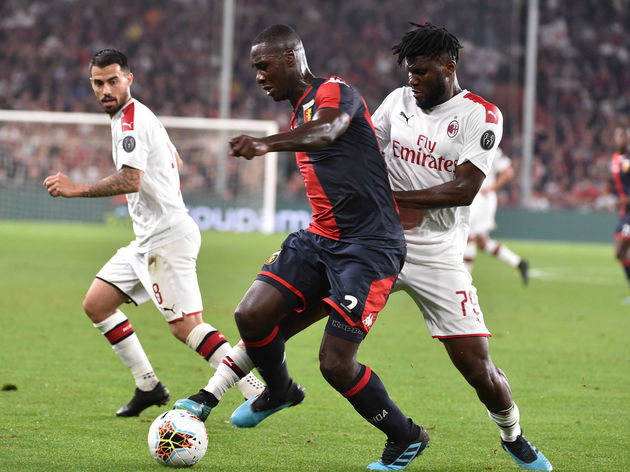 Rafael Leao, Ismael Bennacer, Leo Duarte and Theo Hernandez were purchased for a combined fee of £70m, yet none have been handed a prominent role in the side, the coach favouring players with more experience at the club. 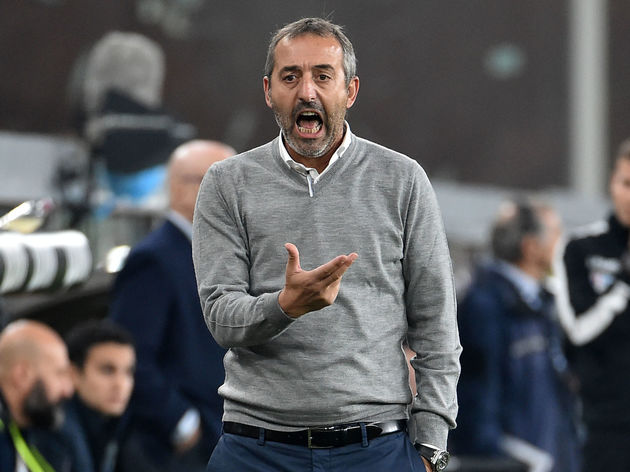 Giampaolo joined Milan from fellow Italians Sampdoria in June following three successful seasons at Stadio Luigi Ferraris, though he has yet to win a major trophy after transitioning to a career in the dugout.