​West Ham captain Mark Noble has admitted he is still saddened by the club's decision to sell James Tomkins to Crystal Palace back in 2016.

The pair came through the Hammers' famous academy and played with each other for a total of nine seasons. Tomkins was moved on to Crystal Palace in the summer of 2016, with West Ham's co-owner explaining the move was made as the defender wanted first-team football. 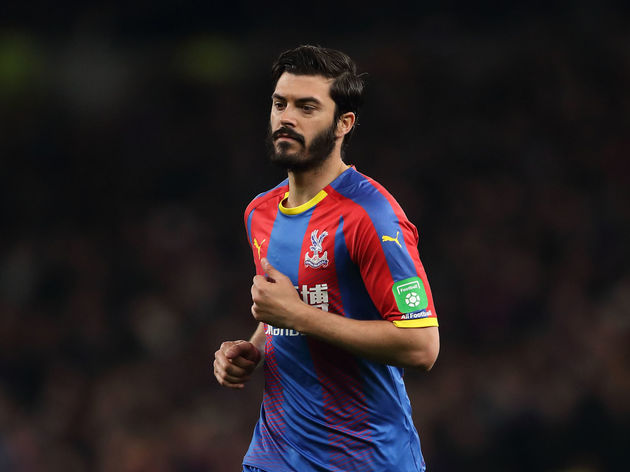 It caused controversy at the time, however, with ​West Ham fans devastated to see someone who so embodied the values of their club transferring to their local rivals.

"James is coming back from a groin injury, but he's a top player and it's still a personal regret that we sold him.

"He used to live just a few houses from me, but he has moved now, so there is no chance of me sending up another drone over his place, which is what I did once, so he's safe!" It wasn't the happiest of reunions for the pair, however, as Tomkins failed to get off the bench for Palace while Noble's West Ham fell to a disappointing ​2-1 home defeat to their rivals.

The defeat was only the Hammers' second of the season and Manuel Pellegrini's side still sit in a solid seventh place after eight matches. They will be hoping to get back to winning ways when they face an out-of-form ​Everton in two weeks time following the international break.