Laurent Koscielny left Arsenal after nine years to join Bordeaux in the summer window in somewhat controversial circumstances, and has now revealed he had no problem leaving the Gunners for France.

Having captained the north London club in recent years, remaining a constant in Arsenal’s back four, it was a shock to see him refuse to travel for the pre-season tour of America. It was even more surprising that the move was announced with a video showing him removing his Arsenal shirt, dropping it on the floor before revealing himself in a Bordeaux kit.

However, Koscielny claims he left the club with his head held high, despite most Gunners fans seemingly turning against their former captain. 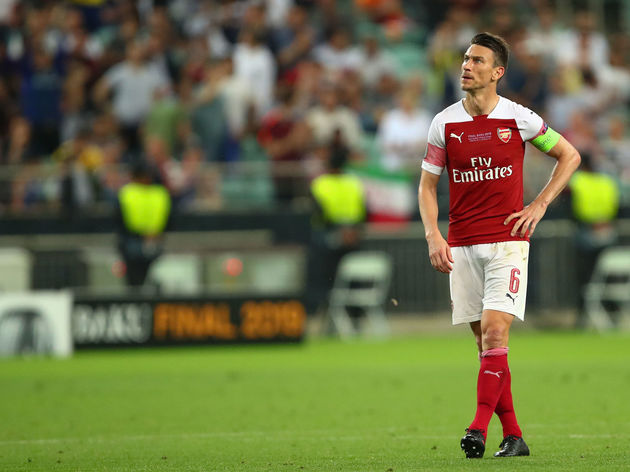 Speaking to ​L’Equipe, he said: “A ​Premier League season is very long. It requires a lot physically and mentally. I didn't feel I could play 40-50 matches and I didn't want to end my career with injuries. I've gone down a level, but to take more pleasure. Either I finished there or changed clubs. With my family, we felt it was time.

"Everything was in my thinking: football, my physical state, my wife, my children, the daily life we could have.

"I can only say that I left with my head held high. All of those I worked with for nine years... everyone respected my decision to return home with my family.”

Despite the disappointing ending to the Frenchman’s Arsenal career, he insists he always gave 100% and praised Unai Emery for how he handled the difficult circumstances.

Koscielny added: “I've always been upstanding, respectful and loyal. I always gave my maximum. I spoke with the coach, who was understanding.” Unfortunately, this may not be enough to gain the understanding of Arsenal fans, who feel he went too far in forcing a move from the club. Since the move to Bordeaux he has been a regular starter but his legacy at Arsenal is likely damaged beyond repair.