Southampton vs Chelsea: 8 Key Facts & Stats to Impress Your Mates Ahead of Premier League Clash

​Southampton will welcome Chelsea to St Mary's Stadium on Sunday, in what has the potential to be an intriguing encounter.

The Saints have struggled in their last two games, falling to defeats against both Bournemouth and Tottenham Hotspur, but Ralph Hasenhuttl's side always have the potential to turn on the style when they want to.

Having fallen to 16th in the Premier League, expect Southampton to do all they can to get back to winning ways here.

We get back to #PL action against #CFC at St Mary's today! Let's hear you, #SaintsFC fans!  pic.twitter.com/C9zyuULzbE

However, doing so against Chelsea will not be a simple task. Frank Lampard's young Blues are enjoying an impressive run of form and are looking to make it four wins in a row.

They find themselves ninth in the league, but three points here would propel them into the top-four picture, which is exactly what fans want to see.

Both sides will likely push hard for the win, which means the game could be an enthralling encounter. Thanks to Opta, here are all the stats you need to know ahead of the game. 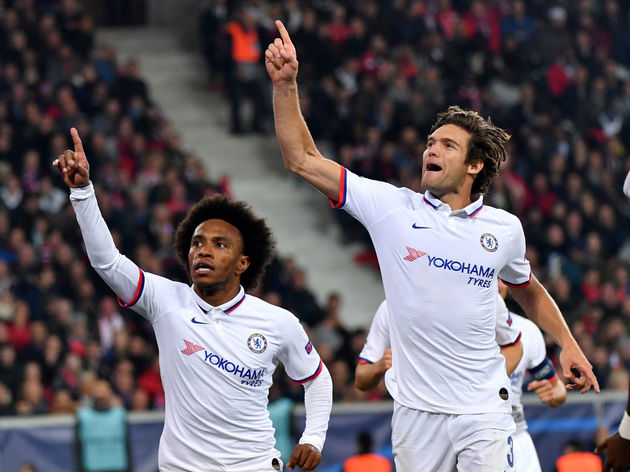 Clearly, ​Chelsea come into this game in better form, but they also have the upper hand when it comes to the history between the two sides.​

As for Southampton, they have won only two of their last 20 ​Premier League meetings with Chelsea (W2 D6 L12) and are winless in the last seven (W0 D1 L6), so it's safe to say that Chelsea have enjoyed these meetings more. 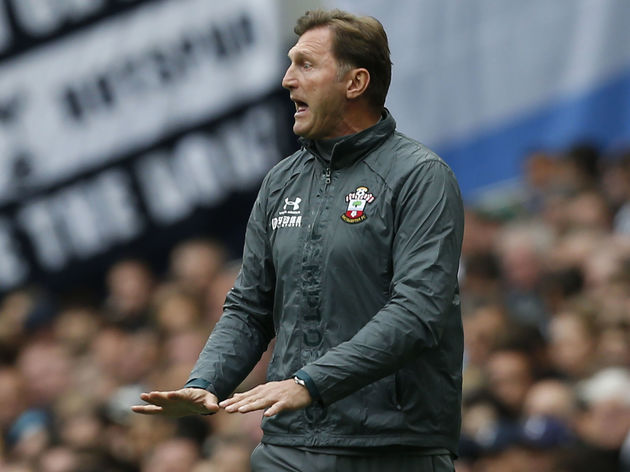 Southampton have won just one point at home in the Premier League so far this season, compared to six away from home – the smallest proportion of home points won so far this term (14%).

However, that stat does not tell the whole story. Lampard has attracted plenty of praise for his free-flowing style of football, but Chelsea cannot hide away from their own defensive frailties.

Only ​Watford (33) have conceded more Premier League away goals in 2019 than Chelsea (27). However, the Blues have won their last two on the road despite conceding twice each time. 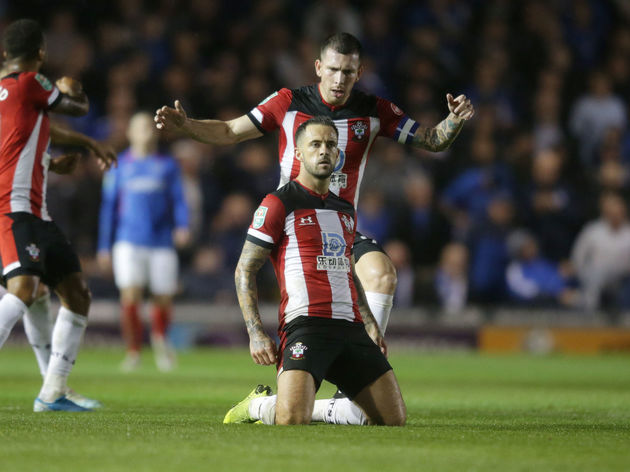 Five of ​Danny Ings’ last six Premier League goals have come against ‘big six’ opposition, including both of his strikes this season (vs ​Tottenham and ​Liverpool), so he will feel confident of finding the back of the net here.

Lampard is unlikely to select him, but striker ​Olivier Giroud actually has a fantastic record against Southampton. He has been involved in six goals in his last five appearances against Southampton in all competitions (five goals, one assist).