​Manchester City boss Pep Guardiola has hit back at critics who have accused the Spaniard of wasting the Citizens' multi-million-pound academy set-up, claiming that it's impossible to win the league title with kids alone.

Guardiola has delivered successive Premier League titles for the first time in Man City's history, as well as a host of domestic trophies during his time in England.

However, the ex-Barcelona boss has, so far, failed to integrate the club's youth products into the successes of the first-team. 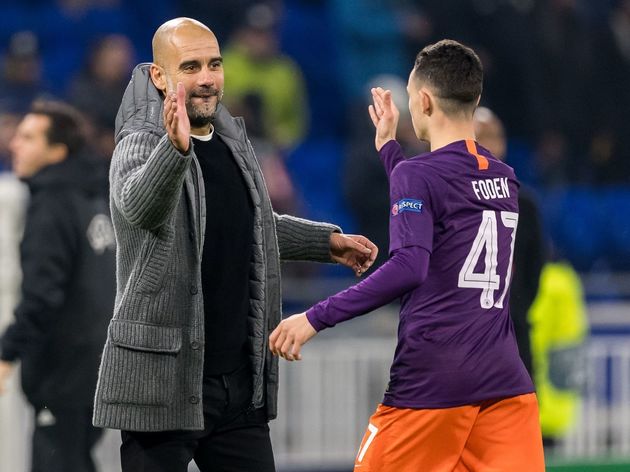 Guardiola has defended his approach, as reported by ​The Mirror, explaining that '

“We have to compete every single day to fight with the best teams in England and Europe," he is quoted as saying. “And for that we need the ​David Silvas and ​Kevin de Bruynes and the ​Sergio Agueros and Fernandinhos.

“We need all these type of players because with young, young, young players you cannot do it."

Guardiola added that young players can play their part in his title-winning sides, but experience is essential if Man City are to regain the Premier League trophy once more. He continued: “The young players can be help for the other ones, of course, but if the basis of the team is young then it is just not possible.

“The best way for them is step by step.

“The demand from the club is not to win the Champions League, but we must be there every time in all the competitions.

Perhaps Man City's most promising starlet is 19-year-old attacking midfielder Phil Foden, who has huge potential to be a key figure in the Sky Blues' side. The youngster's playing time has been limited however, but Guardiola hopes Foden will be patient enough to wait for his time to come. 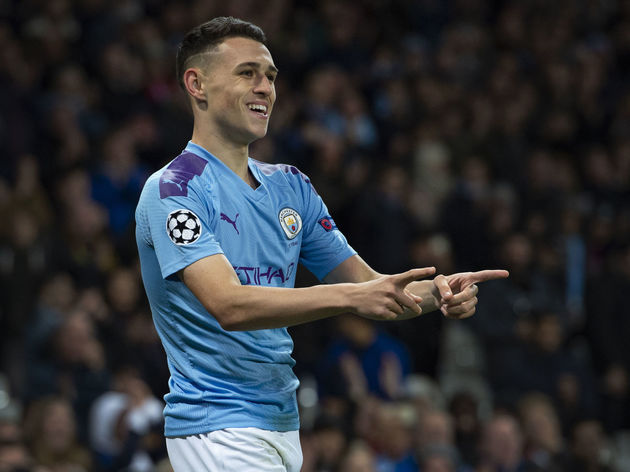 “Phil is 19 years old, so he plays quite enough minutes and he will play a lot this season and the next seasons," Guardiola added.  “I didn’t speak with him so I don’t know (if he is happy to be patient). Hopefully.

“When Phil is here in the first team of Man City it will be because he is ready to play every single game.

“Phil is so young, but he has the skills. There are things he can improve and that is why we want to help him.”