​Leicester City have contacted the police after midfielder Hamza Choudhury was the victim of 'appalling' online racist abuse following the Foxes last-gasp defeat to Liverpool on Saturday afternoon.

Choudhury was the recipient of an avalanche of racial slurs on Twitter, when the 22-year-old's foul forced Anfield star Mohamed Salah to leave the pitch through injury. Leicester City were left disgusted by the abuse that their player received, and as reported by ​The Guardian, a spokesperson declared that the club are looking to take matters further.

“We are appalled by these comments, which the club has reported to the police and to the social media platform on which they were made.

“Discriminatory behaviour has no place in football or in society and we will seek the strongest possible course of action to be taken against those responsible.”

​Liverpool boss Jurgen Klopp was far from impressed by the tackle which ended ​Salah's afternoon, describing the challenge as '​dangerous as hell'. Newcastle's 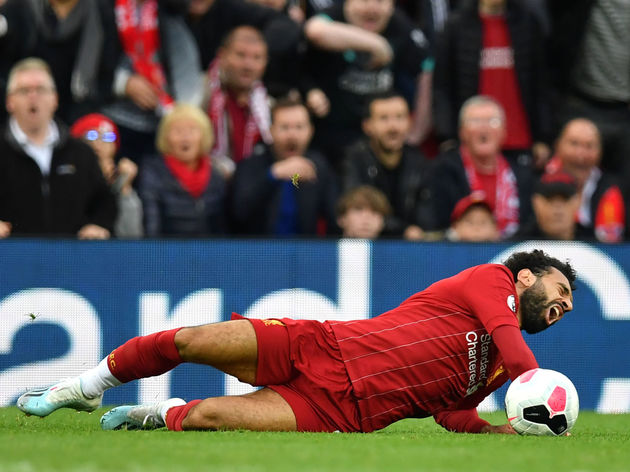 “It’s dangerous as hell. I don’t want to cause the boy any problems but he has to calm down. This is not the first situation like this."

​Sadio Mané put Liverpool ahead just before half-time, only for James Maddison to level the match with only ten minutes left to play. Mané then earned a penalty in added time, and James Milner converted from the spot to clinch the game for the Reds, who can equal ​Manchester City's record when they take on ​Manchester United after the international break.