​West Ham captain Mark Noble has claimed that he is playing in the strongest West Ham squad since he joined the first team back in 2005.

The Hammers have started the season well, losing just one of their opening seven Premier League games to jump up to fifth place in the table coming into this weekend's round of matches. 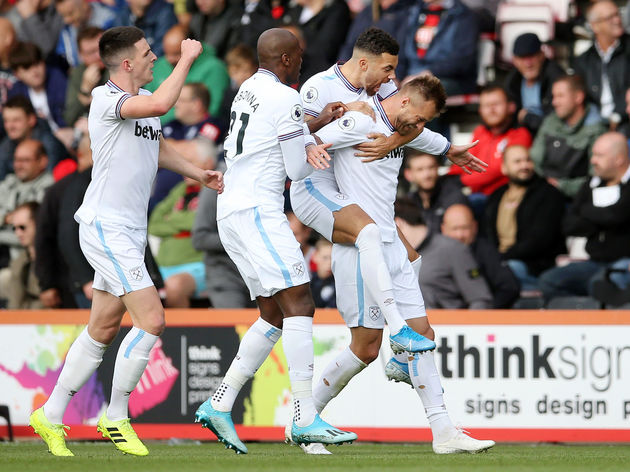 Noble admitted that the team still have to prove themselves in the long run, but insisted that his current feelings are very positive.

Speaking in his column for the Evening Standard

"Agreed, they were all fantastic players who came through the academy — England internationals who went on to have phenomenal careers — but we got relegated and they were sold.