Everton manager Marco Silva has preached patience with his long term plan at Goodison, despite the Merseyside club's recent poor run of form.

The Toffees have lost three consecutive Premier League matches and currently occupy 15th place, with just two wins to their name all season.

Although ​Everton did not disgrace themselves during their recent 3-1 loss to ​Manchester City, it was the defeat against Sheffield United the previous week that left fans feeling particularly underwhelmed. 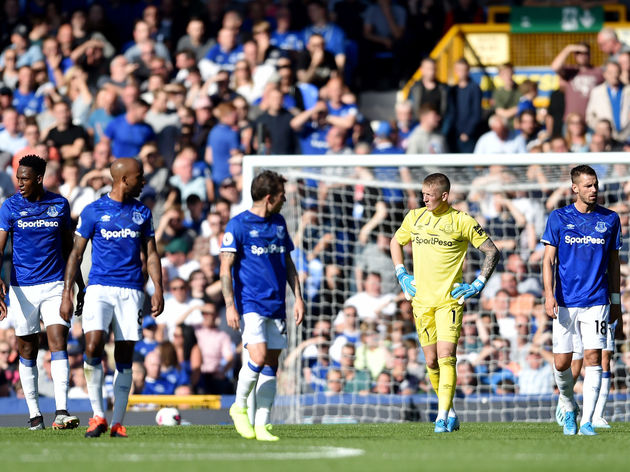 The Toffies lost at home to the Premier League new boys, leaving the field to a chorus of boos and causing pressure to increase on the Everton boss.

However, Silva believes a change in personnel would only unsettle things at Goodison.

As quoted by ​The Mirror, Silva said: " 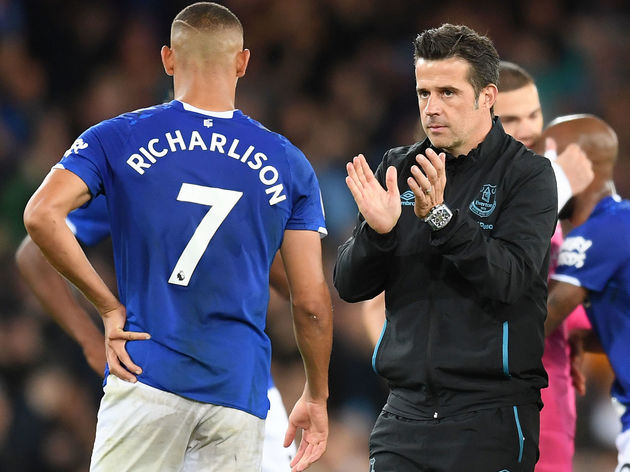 However, Silva refused to put Everton's struggles on the pitch down to failings in the transfer market.

“For some managers it is easier to find excuses, but I am not a coach to hide.

"We inside the club know what’s happened last summer - we have to know because we are football people. “Those who understand football really, look to the situation and understand what has happened. What we did or not [in the summer] we cannot change anything now. We believe in them, so let’s support them.”

Everton will look to relieve the pressure on Marco Silva on Saturday, as they travel to Turf Moor to ​take on Burnley.