​Tottenham Hotspur coach Mauricio Pochettino has no regrets about letting Kieran Trippier join Atletico Madrid in the summer, despite the current lack of options the club has at right back.

No replacements were brought in for the full back, who had been Spurs' first-choice ahead of current incumbent Serge Aurier. The latter is suspended for the club's league meeting with Brighton on Saturday, leaving young Kyle Walker-Peters as the only recognised right-back available. 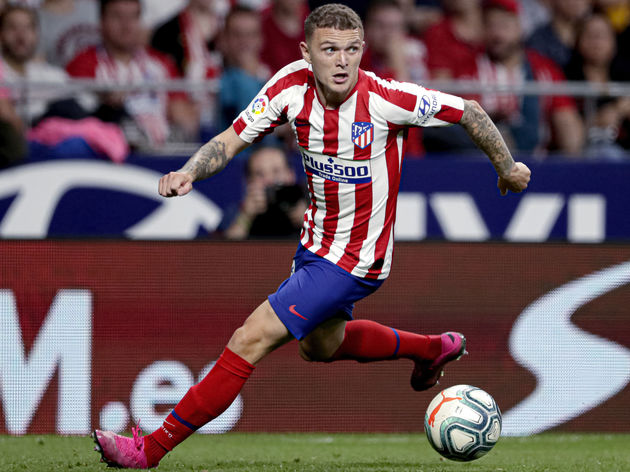 Though Pochettino is having to cope by fielding players in unfamiliar positions, the Argentine was adamant he has no issues with ​Tottenham's recent transfer policy.

Speaking ahead of the ​Brighton clash, he was asked whether a lack of defensive arrivals was concerning, the 47-year-old replying (as quoted by ​Goal): " 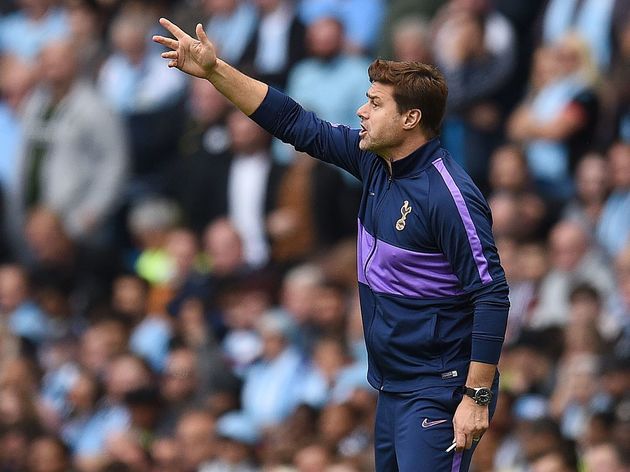 Regardless of Walker-Peters' presence in the squad, Pochettino looks set to select midfielder Moussa Sissoko at right-back, the Spurs boss explaining: "He

"If you watch his game against [Sofiane] Boufal and [Nathan] Redmond, he was unbelievable. S 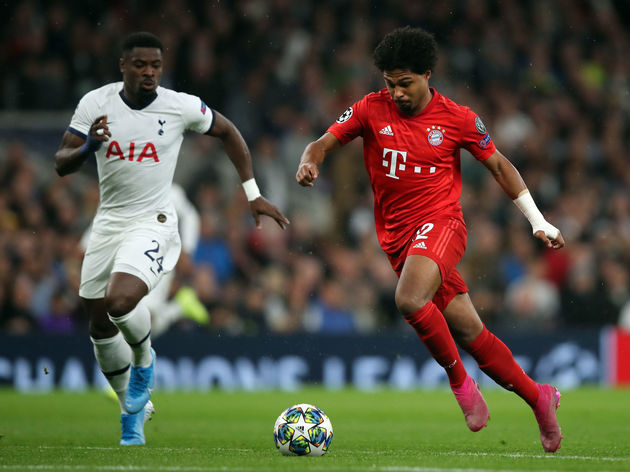 "It was really, really painful. It was similar to Bayern Munich. Argentina