​Barcelona are believed to be considering making an approach for River Plate manager Marcelo Gallardo if results under current boss Ernesto Valverde do not improve.

The defending La Liga champions have endured a challenging start to the campaign. Their lack of consistency has seen them drop to fourth in La Liga, and many fans have called for the club to part ways with Valverde to prevent them falling any further. 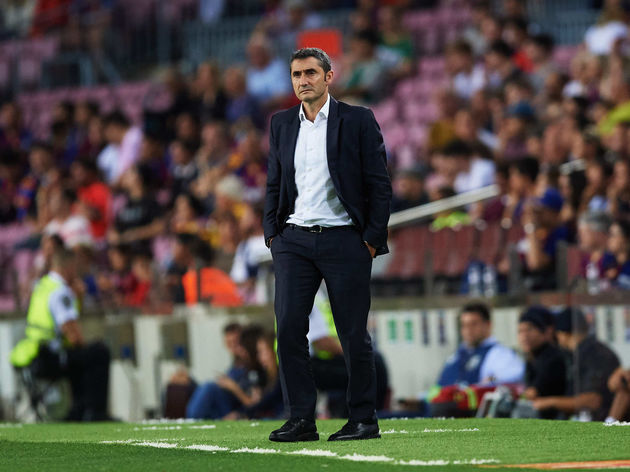 Plenty of managers have been linked with Valverde's job, but Argentinian outlet ​TNT Sports claim that Gallardo is actually top of their wish list if they do choose to part ways with Valverde.

However, it is believed that the 43-year-old is not keen on moving to ​Barcelona just yet. He recently extended his contract until 2021 and is understood to be focused on steering River to success in the immediate future.

Barcelona could still try to tempt him to head to Camp Nou, but it does not appear as though Gallardo will listen just yet.

Gallardo may have the support of Barcelona officials but, as noted by ​AS, he has also gained the support of ​Lionel Messi, who voted for the River boss as his third choice for The Best FIFA Men's Coach award.

Messi opted for Pep Guardiola and Mauricio Pochettino as his top two, but he then went for Gallardo over beaten finalists like Didier Deschamps and Erik ten Hag, whilst there was also no place on his ballot sheet for eventual winner Jurgen Klopp. 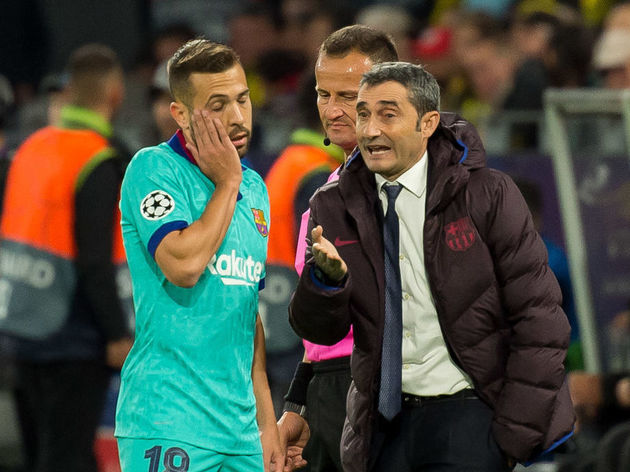 As for Valverde, he has led Barcelona to four wins from their seven ​La Liga games to date, but defeats against both Athletic Club and Granada have left many fans feeling as though he is not the man for the job.

They sit just two points behind rivals ​Real Madrid in the standings, but what has concerned supporters is their poor defensive record. Barcelona have conceded ten goals this season, which is one of the worst records in the division.