​Real Madrid have explained the reasons behind substituting Thibaut Courtois at half time during the 2-2 Champions League draw with Club Brugge, saying that gastroenteritis and dehydration sparked the decision - not anxiety issues, as some Spanish media speculated.

The Belgian started the match, but shipped two goals in the first half as Madrid went into the break 2-0 down, requiring a remarkable second-half comeback to escape what looked like a routine home fixture with a point.

Given the pre-existing tension between Courtois and manager Zinedine Zidane, some put the half-time change, as Alphonse Areola was introduced, down to a statement by the manager about the keeper's sub-par performances. 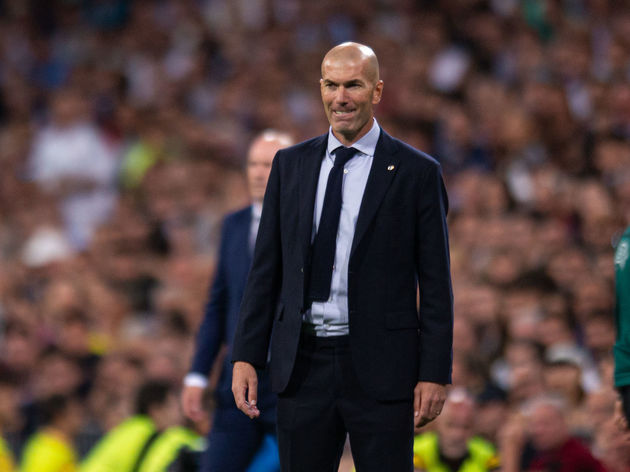 ​OKDiario were quick to offer another explanation, reporting that the keeper had been diagnosed with anxiety, and this was the reason behind his withdrawal.

But in the latest update, and one which should put an end to any further speculation, Real have released an ​official statement explaining the medical reason behind the decision to replace him.

"In relation to certain information about our player Thibaut Courtois, ​Real Madrid wants to state the following," the statement reads. "1. That our player has never been diagnosed with an alleged anxiety picture and therefore, that information is absolutely false.

"2. That Thibaut Courtois has been diagnosed and treated for acute gastroenteritis with dehydration and electrolyte imbalance, which made it impossible to end last Tuesday's game against Bruges. 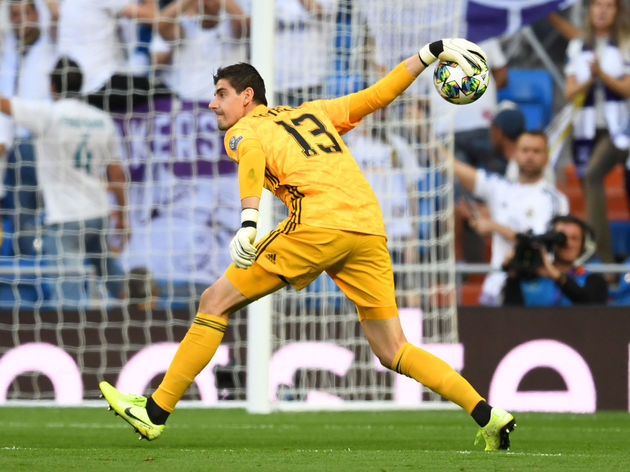 "3. The player is currently responding favourably to the treatment."

Courtois joined Los Blancos from ​Chelsea at the final hour last summer, but despite lofty expectations, his performances have flattered to deceive in what is a turbulent period for the 33-time Spanish champions.

As his second season hits full swing, he already finds himself under the tutelage of a third manager in Zidane, who has overseen an improved start on last season's showings - domestically, at least. But while they sit a point clear at the top of ​La Liga after seven games, their European showings have been a cause for mild panic, losing 3-0 to Paris Saint-Germain before the draw with Bruges raised eyebrows across Europe.