​Chelsea travel to the south coast to face Southampton in the Premier League on Sunday, looking to continue their momentum with a host of bright young players.

The Blues recorded a superb away victory in the Champions League group stage in midweek, beating French side Lille 2-1 courtesy of goals from the in-form Tammy Abraham and long-serving Willian.

That followed a comfortable win over Brighton last weekend, moving Frank Lampard's men up to seventh place, having made a rocky start initially. Southampton, meanwhile, sit in 14th, having made a mixed start to the season. Last time out, they were defeated by ten-men ​Spurs, despite being gifted a goal from a calamitous Hugo Lloris error.

Cedric Soares is a doubt for Southampton - the full-back having missed the game with Spurs after pulling up in the warm-up.

Alex McCarthy is likely to return to the substitutes bench after recovering from a muscle problem, but summer signing Moussa Djenepo will miss out again with a thigh injury. Left back Emerson Palmieri remains sidelined with a thigh injury, meaning Marcos Alonso will likely retain his place in the side as Chelsea opt to field three centre halves, with wing-backs.

​Chelsea have edged this fixture historically, winning 45 times and losing 30. This record has extended to recent times too, with Southampton's last victory over the Blues coming in 2015. 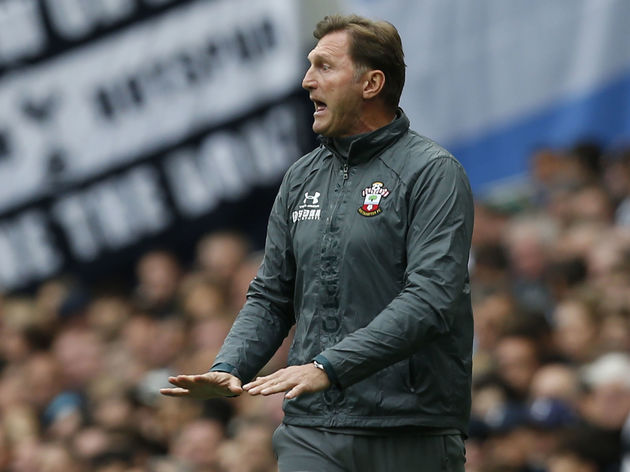 Chelsea are enjoying a fine run of form under Lampard, winning their last three games in all competitions. Despite finding it difficult to keep clean sheets, the Blues have been scoring freely through academy graduates Abraham and Mason Mount. ​Southampton's form has been less eye-catching, losing two Premier League games on the bounce. However, a thrilling 4-0 victory over rivals Portsmouth in the EFL Cup was sandwiched between them, with Ralph Hasenhuttl's men more than capable of turning on the style.

Southampton have managed to score in every home league game under Ralph Hasenhuttl, so it will be a task ask for Chelsea's porous back line to hold out for 90 minutes. ​Nonetheless, the Blues have the firepower to overwhelm the Saints, so expect Abraham and Mount to continue causing havoc this weekend.