The 18-year-old Brazilian prodigy opened the scoring with an expertly taken near-post header in the 13th minute, and added another three minutes later, this time a superb curling effort into the bottom right hand corner of the net.

Joe Willock netted the third as Arsenal ran riot in the first half before Dani Ceballos wrapped things up in the second period with an acrobatic volley from Martinelli's cross.

For once, the team selection from Unai Emery was spot on, and thus warrants the 'Key Talking Point' accolade. 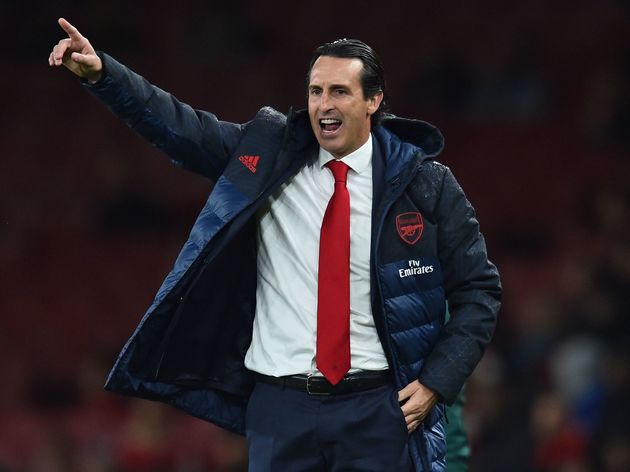 The Basque set his team out to attack Les Rouges from the very start, with Hector Bellerín and Kieran Tierney bombing down the wings as overlapping full backs.

The inclusion of Ceballos and Willock gave the Gunners strength, dynamism and attacking threat from midfield, something Arsenal have lacked in the Premier League thus far.

Gabriel Martinelli has now scored four goals in his last two games for Arsenal in all competitions.

The young forward warrants a starting berth and will almost certainly have given Emery a selection headache ahead of Arsenal's game against Bournemouth on Sunday.

Following this resounding win, Arsenal return to the Emirates Stadium to face a Bournemouth side who currently sit eighth in the Premier League on Sunday. 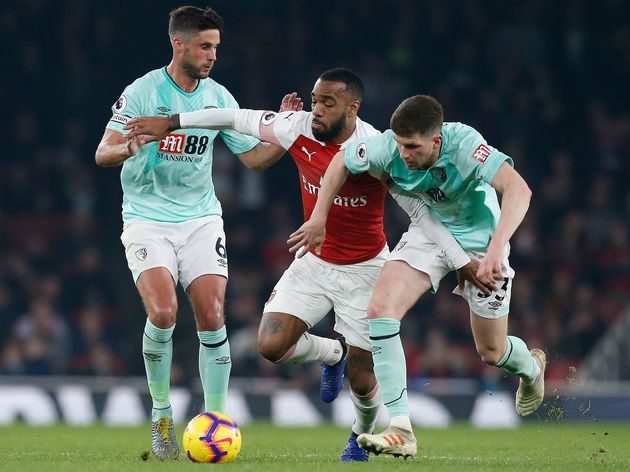 Meanwhile, second place Standard Liege take on fourth place Antwerp at the Bosuilstadion on Sunday in the Belgian First Division A.