Manchester United enjoyed a 0-0 draw with AZ Alkmaar in their second encounter of the Europa League group stage, and what an advert for the Premier League outfit it was!

Of course, that was sarcasm. This was not a game to be 'enjoyed' from a United perspective. Not by a long shot. No, this was as dour as it gets.

Ole Gunnar Solskjaer's side toiled and toiled in the Cars Jean Stadion, but to no avail. And when I say no avail, I mean the least avail possible when it comes to a football match.

0 - Manchester United have failed to have a shot on target in a UEFA Europa League game for the first time in their history (25 games). Blunt. pic.twitter.com/f3ADg6Qow6

Yes, that's right, as revealed by Opta, United failed to record a single shot on target in a UEFA Europa League game for the first time in their history. That's a 25-game history. And, yes, as the folks at Opta Joe called it, that's 'blunt'.

The Red Devils mustered a mere six shots in total against the Dutch outfit - who are currently third in the Eredivisie - which was exactly half the amount their hosts managed. And, crucially, AZ were also able to get a quarter of those to at least sting the gloves of David De Gea.

The English side were also inferior to the Dutch when it came to possession, with Arne Slot's side holding a 53% share, as well as in the passing stats, where they completed 617 to United's paltry 573. 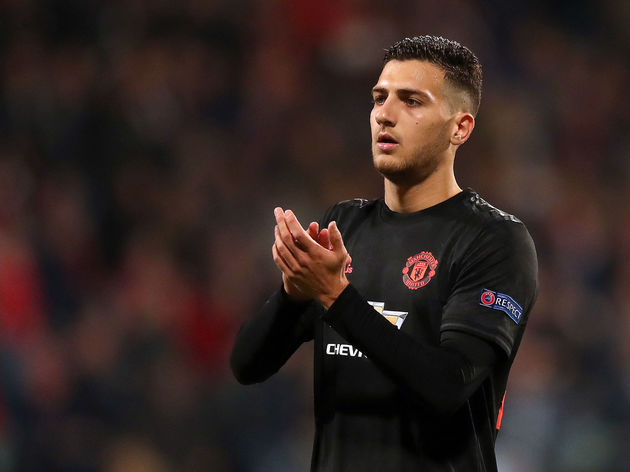 All of this contributed to - yes - another troubling night for the Norwegian tactician, whose detractors on social media are beginning to multiply as his side continue to stutter and stall through the 2019/20 season.