Abraham, who has played in two senior international friendlies to date and also remains eligible to represent Nigeria until he appears in a competitive fixture, has scored eight goals in all competition for Chelsea so far this season after being given a chance by Frank Lampard. 21-year-old Tomori is another Chelsea youngster to be rewarded by Southgate after impressing during the opening weeks of the 2019/20 Premier League season. Meanwhile, Mason Mount keeps his place following a first senior call-up in September.

Chelsea winger Callum Hudson-Odoi has not returned to the squad, despite recovering from an Achilles injury. But Aston Villa defender Tyrone Mings keeps his place, while Borussia Dortmund teenager Jadon Sancho continues to cement himself as a key player. 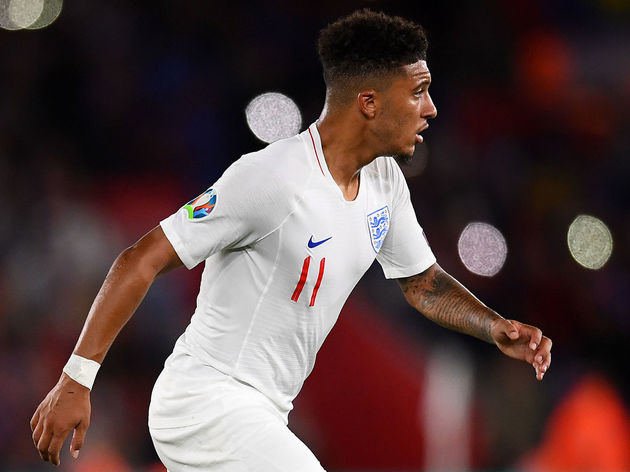 Having made a 100% winning start to the Euro 2020 qualifying campaign, England could even secure their place at the tournament this month if they win both games.

The Three Lions will face Czech Republic, a side they beat 5-0 in March, in Prague on Friday 11 October, with the Bulgaria fixture to follow in Sofia on Monday 14 October – England prevailed 4-0 winners in the reverse game against Bulgaria last month.

The qualifying campaign will officially wrap up in November, with England facing further games against Montenegro and Kosovo, which could both be dead rubbers by then.