However, despite the tumult, ​Chelsea have just taken a late lead and the game is likely won - ​Willian sharply volleying the ball into the ground and sending it looping over the despairing goalkeeper. 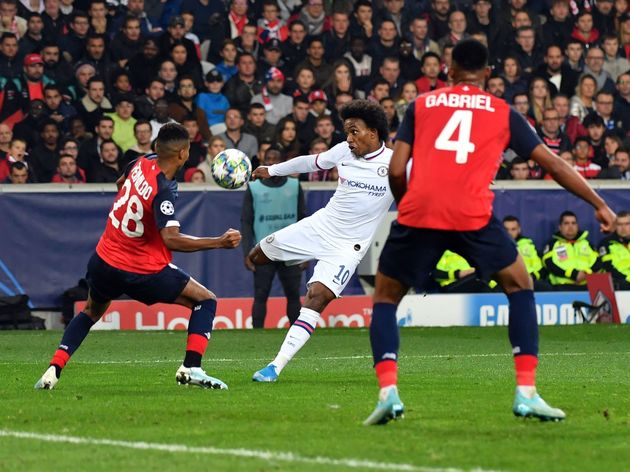 Down on the plush leather seats of the substitutes bench, the birthday boy watches his teammates celebrate and gesticulate to their loyal followers up in the heavens.

As his fellow replacements rise around him in applause, he glances at his ecstatic manager, then to the scoreboard, rubs his furrowed brow and looks down at the pair of 2011 Adidas F50 boots secured tightly to his feet. There are 12 minutes left on the clock and deep down he knows he won't be afforded a celebratory opportunity tonight.

Just as he has been throughout his Chelsea career so far, ​Michy Batshuayi is down the pecking order at Stamford Bridge, despite the overshadowing transfer ban that should have constituted a huge opportunity for him this season. A brace against Grimsby in the 7-1 rout seems to have done little to boost his first-team chances, and he has even featured twice for the Under-23 side - surely the ultimate humiliation for any senior player who isn't on the way back from serious injury.

While Wednesday's other birthday boy Tammy Abraham celebrated with a goal in France and is the obvious first-choice following his flying start to the season, the lines are blurred in terms of where other forwards Batshuayi and ​Olivier Giroud stand.

Giroud has been a world-class striker at times during his career, but he can be excused his limp efforts at challenging Tammy at the ripe old age of 33. He's put in his a shift, let him sit on the bench until he inevitably returns to Ligue 1 at the end of the season. 'And now his watch is ended'.

It's harder to find an excuse for 26-year-old 'Batsman'.

It is believed to be a misconception that his online presence and jovial persona are part of the problem, with his previous managers' frustrations actually lying with his lack of tactical nous and poor hold-up play. His loan to Valencia last term was infamously cut short midway through the season as then Los Che boss Marcelino ran out of patience with the Belgian's failure to follow on-field instructions that he believed resulted in a meek return of three goals in 23 appearances.

Under Antonio Conte at Chelsea, the striker failed to meet his ​manager's challenge of 'being better' than Alvaro Morata and Eden Hazard despite the Italian being 'happy with his commitment and behaviour', while Maurizio Sarri never even considered him in his plans. 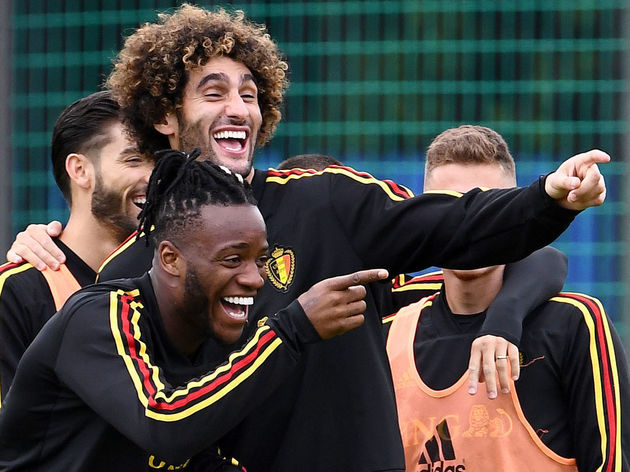 But all is not lost. While he has made something of a false start this season, the rest of the campaign still presents Batshuayi with a huge opportunity to become Chelsea's main man up top with the club unable to sign anyone in January. All due respect to Tammy Abraham and Olivier Giroud, but they are not insurmountable competition in the striker department at Stamford Bridge.

The next three months will be make or break for the newly 26-year-old. Should the goals dry up for Tammy (which is a distinct possibility given his tender age and inexperience) then the doors will be open to Batshuayi, whose pace and power mean he is probably more of a threat than his ageing teammate Olivier Giroud. If he can add more mental focus to his game, he could be the main man up top come 2 October, 2020.