Pogba was a surprise starter in the 1-1 draw with Arsenal after suffering a recurrence of an ongoing ankle problem a few days earlier against Rochdale in the Carabao Cup. The same injury had ruled him out of three games, including the Europa League opener against Astana. 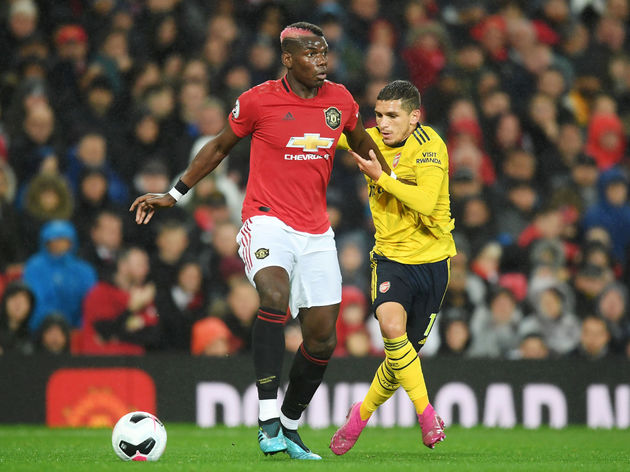 It must be said that the 26-year-old didn’t appear to be fully fit facing Arsenal and United have confirmed his exclusion from this week’s squad comes after being advised by a specialist that he needs a ‘period of further rest and conservative treatment’ in order to fully recover.

Martial hasn’t played since United were beaten by Crystal Palace in August because of a thigh problem, and has been sorely missed. Manager Ole Gunnar Solskjaer’s most recent hope was that the forward might be fit enough to face Newcastle at the weekend.

Wan-Bissaka was ​ruled out of the Arsenal game as a result of tonsillitis and Thursday’s game has come too soon for him to take back his place. Luke Shaw is also still not ready to return. Both of those things mean Axel Tuanzebe is likely to start a third consecutive game. 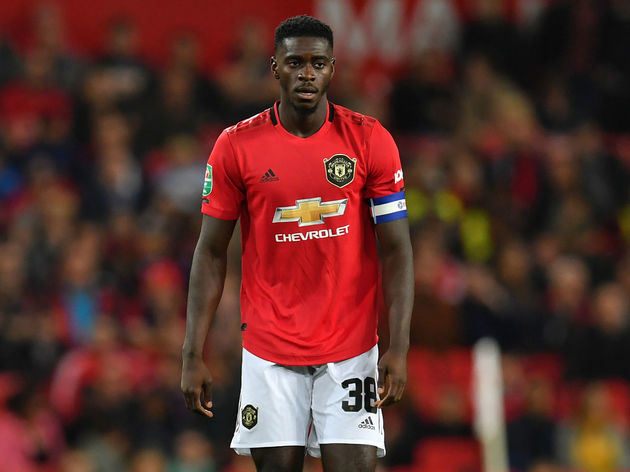 Solskjaer has continued to hand opportunities to young players this season and this week is no different, with Mason Greenwood, Angel Gomes, Tahith Chong, James Garner and Brandon Williams all part of the travelling party for Thursday night.