It was a record home loss for Spurs and further sign that something isn’t right as the club continues to struggle through a general malaise that now stretches back a number of months to February of last season. 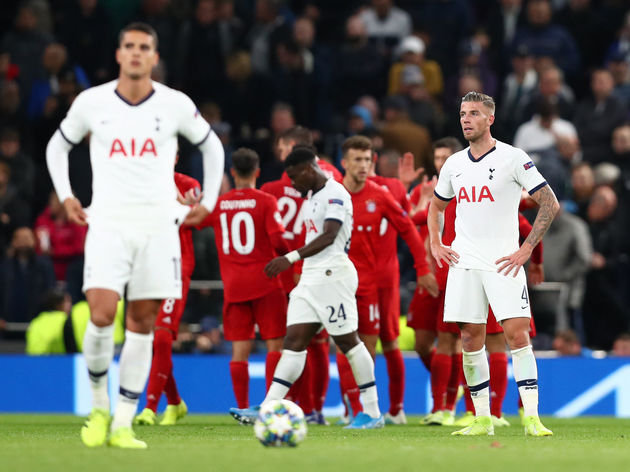 Spurs have a number of key players in a precarious contract situation – Christian Eriksen, Toby Alderweireld and Jan Vertonghen – and Pochettino appears increasingly frustrated. That came across when he faced the media after the game and spoke about the need for the club to settle on its new ‘project’, suggesting there has been a recent lack of direction.

“I told you many weeks ago that this is going to be a tough season,” Pochettino is quoted as saying by The Guardian. “After the final of the Champions League last season, it was a chapter closed and now the club is in a period when they need to open another chapter and decide a project – medium, long-term.”

Opinion is increasingly divided as to whether the 47-year-old will be a part of it. 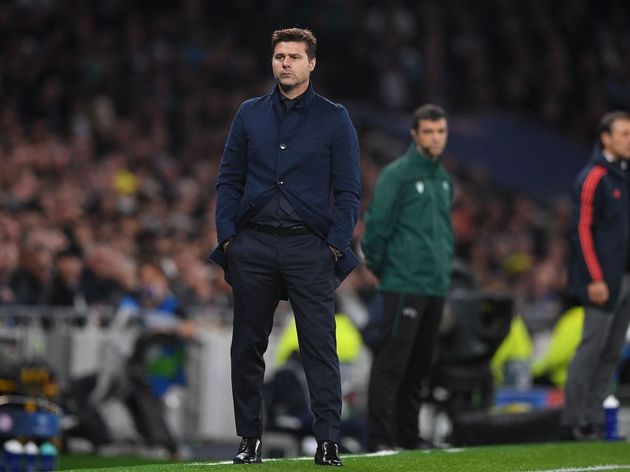 As far as the game itself was concerned, Pochettino is keen to take a calm approach. Three of Bayern’s goals were scored in the final few minutes, with a 4-2 scoreline until that moment still relatively respectable, even if still disappointing.

The Spurs coach also pointed to fatigue and suggested the players may have ‘given up’ towards the very end, although the latter admission is certainly not something that fans who paid a lot of money for their match ticket will want to hear.

£77 to watch my team concede 7 goals at home for the first time in any competition ever.

“We are not going to fix nothing by shouting or talking when the emotions are on the skin. The feeling of course in the last 10 minutes of the game, when we conceded three goals, it's like the team was tired and gave up a little bit,” he said in further comments published by Sky Sports.