Although we can certainly say that these two giants of the English game are not at the peak of their powers right now, we were all expecting a fairly competitive contest considering the importance of a win for both clubs, despite it being early in the season.

This is not what we got. At all.

Instead, it was a mistake-riddled game, with neither side willing to take control of the contest. As far as United are concerned, the draw once again highlighted a number of troublesome on-field issues at Old Trafford.

The season couldn't really have started any better, with ​Chelsea 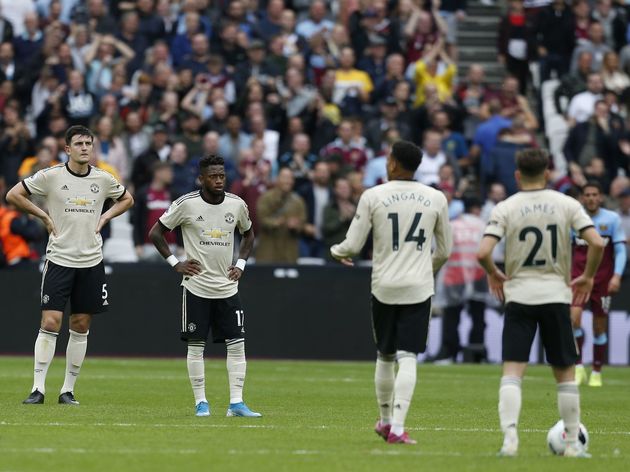 James nets our fifth and final penalty ⁠as #MUFC advance to the fourth round of the #CarabaoCup.

The age-old 'pass and move' phrase that was peppered into any youngster is perfectly applicable here. The speed and precision of the attack is key, and United clearly struggle in this department. Once more, this issue was ​put to the fore in the draw with ​Arsenal.

Stagnant. Wayward. Lackadaisical. Uninspiring. These are just a few words that you could use to describe aspects of the Red Devils' performance on Monday.

This is that game where Man Utd are struggling to make the breakthrough, but bring Fellaini on and he scores in the 89th minute... #MUFC

27 - There have been no shots in the opening 27 minutes of #MUNARS, the longest wait for a first attempt in a single @premierleague game this season. Stale.

Solskjaer enjoyed a phenomenal amount of success in his early weeks in charge of United, employing his counter-attacking style. This tactical setup led him to wins over Paris Saint-Germain and ​Tottenham among others, but it is becoming increasingly troubling that there is a distinct inability to metaphorically grab a game by the scruff of the neck and find a way through. Instead, it currently appears to be one dimensional and predictable.

If this doesn't change soon, their hopes of breaking back into the Champions League are going to prove fruitless.