It's official. After their 1-1 draw against Arsenal on Monday night, this is the worst start Manchester United have ever made to a Premier League season, and it's as bad as things have been since the 1989/90 campaign.

Since that torrid campaign, United have risen to the pinnacle of football and crashed all the way back down. It's almost scary to think about just how far they have fallen.

United actually opened the 1989/90 campaign with a 4-1 win over Arsenal, before things quickly turned sour, so let's take a look at that squad. 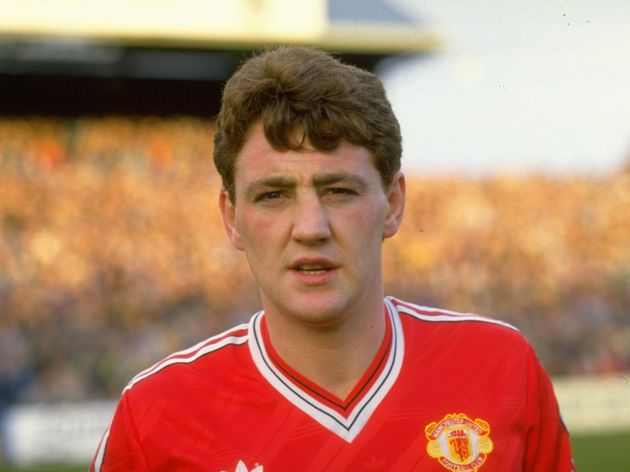 Jim Leighton (GK) - Sir Alex Ferguson brought Leighton from Aberdeen in 1988, but he didn't last long as first choice. By the end of the 1989/90 season, Leighton had lost his place in the team, and he slipped down to fourth choice by the time 1991 came about.

Mike Duxbury (RB) - Duxbury had spent many years as ​United's first choice, but was on the decline by the time this fateful season came around. He was quickly dropped just five games into the season, and he never recovered before walking away for free in the summer.

Mal Donaghy (CB) - Ferguson faced plenty of criticism for spending heavily on a 31-year-old Donaghy in 1988. Despite an impressive debut season, Donaghy soon found himself out of the team and was regular omitted from the matchday squad entirely, with Gary Pallister arriving in late August to take his place.

Steve Bruce (CB) - One of the clear stars of the team, Bruce was a dominant force in defence. He netted the opening goal against ​Arsenal in what was an impressive individual campaign, and his partnership with Pallister went on to develop into one of the finest in club history.

Clayton Blackmore (LB) -​ An academy graduate, Blackmore enjoyed plenty of football under Ferguson, including in this poor season, but his time as a regular player didn't last much longer. Neil Webb (RM) - A summer arrival, much was expected of Webb in his debut season, especially after he scored against Arsenal, but a serious Achilles injury suffered in September quickly brought an end to all the excitement.

Mike Phelan (CM) - Current assistant manager Phelan also joined the club in 1989, and his impressive showings earned him a long-awaited call-up to the England squad that year. Playing pretty much anywhere in the team, Phelan was vital to United.

Bryan Robson (CM) - Club legend Robson had already established himself long before Ferguson's arrival. Despite being 32 years old, Robson fought off competition from countless younger players to deservedly retain his place in the squad.

Lee Sharpe (LM) - 18-year-old Sharpe was thought to be destined for greatness back then. He quickly established himself as a first-team regular, but then found his position under threat just as quickly after the emergence of a certain Ryan Giggs. Injuries and a lack of form plagued his United tenure, before he left to join ​Leeds United in 1996. Brian McClair (ST) - McClair had been prolific in previous seasons, but something just wasn't right in 1989/90. He scored just five goals all season, and found his position in the team under real threat as a result.

Mark Hughes (ST) - Ferguson shattered United's transfer record to bring Hughes back from ​Barcelona in 1988, and he didn't disappoint. His 13 goals in the 1989/90 season was underwhelming by his standards, but he remained United's star player. They would have been much worse off without him, that's for sure.