​Napoli will be looking to put themselves in a healthy position in Group E as they travel to Belgium to face a Genk side that were beaten heavily on matchday one.

The Belgian champions felt the wrath of RB Salzburg and Erling Braut Haland last time out as they slumped to a 6-2 thrashing. Meanwhile, Liverpool

Wednesday's game is a great opportunity for the Italian side to create some breathing space between themselves and Jurgen Klopp's side, who face a much more difficult game against RB Salzburg.

Neither of these sides have started their domestic season brilliantly. Genk have won just half of their eight league games and currently sit in seventh in the Belgian Pro League, whilst Napoli InterSerie A

Carlo Ancelotti was dealt a double injury blow in his sides 2-1 win over Brescia on the weekend as both Kostas ManolasNikola Maksimovic picked up knocks that will likely rule them out of this one. 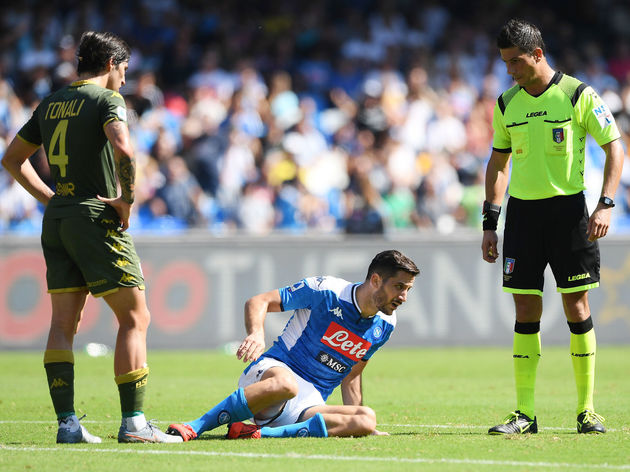 With this in mind, we'll likely see the ever-present Kalidou Koulibaly and left-back Mario Rui start at the heart of Napoli's defence.

Lorenzo Insigne, who didn't feature against Brescia, is in contention for a recall, potentially replacing Fernando Llorente.

Genk boss Felice Mazzu will have, near-enough, a full squad available to him, however, goalkeeper Danny Vukovic remains out with an Achilles injury.

This is the two sides first meeting. In fact, this is only Genk's fifth match against an Italian club, with the most recent a 2-0 success at Sassuolo in the 2016/17 UEFA Europa League group stage. Their only other match against Italian visitors in Belgium brought their first home UEFA Champions League defeat, Roma winning 1-0 in the 2002/03 first group stage 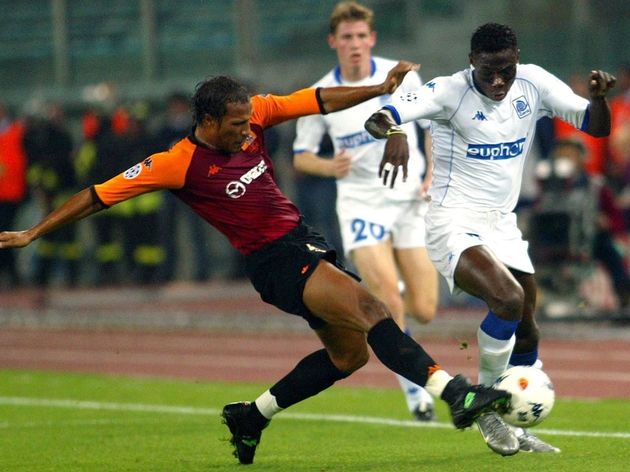 Belgium hasn't exactly been a happy hunting ground for the visitors in this competition.

The Naples club have lost two of their three away games against Belgian sides, although the most recent trip brought a 1-0 win at Club Brugge in the 2015/16 UEFA Europa League group stage

The reigning Belgian champions have had a tough start to their title defence. They've started the season with three defeats from eight games and are already seven points off of Club Brugge at the top of the table.

In their most recent encounter, the Despite Napoli missing a couple of centre-halves, they should have too much going forward for the Belgian outfit.

With Dries Mertens firing, Lorenzo Insigne returning and Hirving Lozano signing, this Napoli attack could do some serious damage to a Genk backline that conceded six last time out.

The midfield battle will be something to look out for in this one. Both sides like to play with two central midfielders and the potential 1v1 battle between Napoli's Fabian Ruiz and Genk's Sander Berge will be a good one. Fabian, a consistent performer under Ancelotti, was superb against Liverpool, but he'll be tested once more against the industrious Berge.

Nevertheless, Napoli should run out comfortable winners on Wednesday evening.