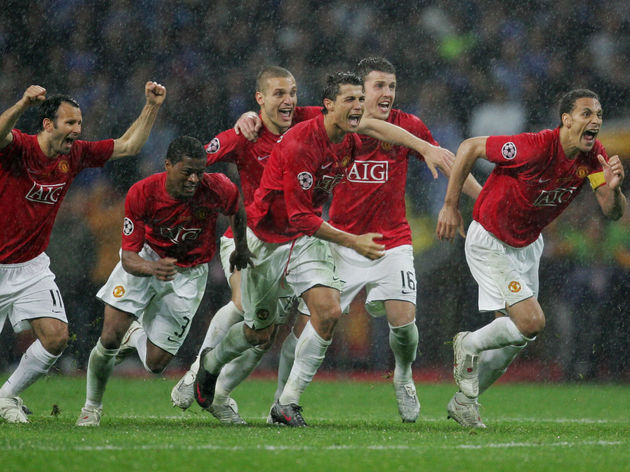 Manchester United goals from open play in the last week:

Manchester United goals from open play in the last 6 months:

Here's how the sides got on in their last five games.

The Red Devils are not in good nick at present, with the pressure on Solskjaer continuing to rise following an underwhelming beginning to their domestic campaign.

Confidence is low and a well-drilled side like the Cheeseheads - who have conceded the fewest goals in the Eredivisie this term - will frustrate them. If you combine that with